Home » Portrait of a Thief: A novel 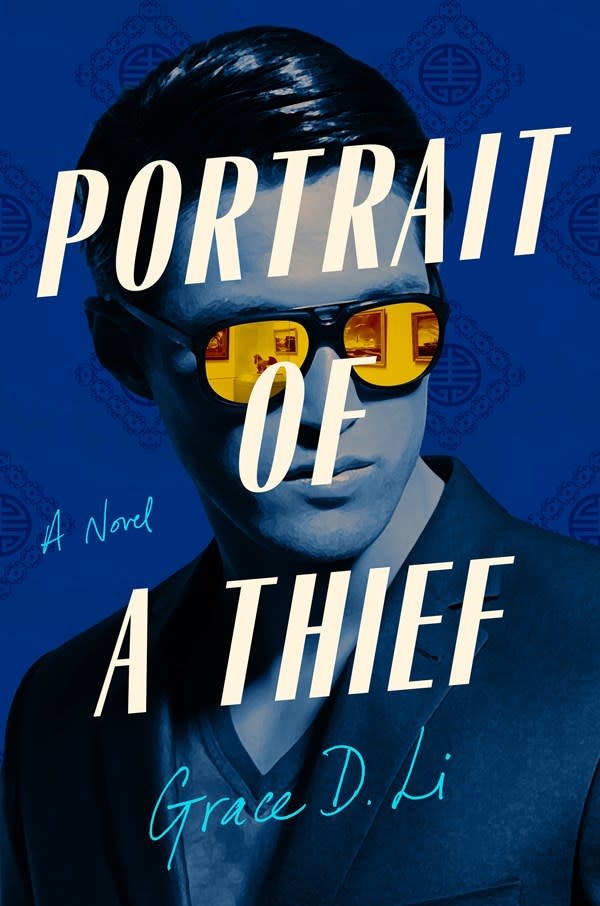 Portrait of a Thief: A novel

TARGET CONSUMER: For fans of contemporary, millennial perspectives and of authors such as Susie Yang, Charles Yu, Nancy Jooyoun Kim, and Kevin Kwan.

Pitched as The Farewell meets Ocean’s Eleven, PORTRAIT OF A THIEF is a lyrically written heist novel based on a true story of Chinese art vanishing from Western museums; about diaspora, unlikely friendships, the colonization of art, and the complexity of the Chinese American identity.

Will Chen, a Chinese American art history major at Harvard, has spent most of his life learning about the West—its art, its culture, all that it has taken and called its own. Despite this, he believes art belongs with its creators, so when a Chinese corporation offers him a (very illegal) chance to reclaim five priceless sculptures China lost centuries ago, it’s surprisingly easy to say yes.

Will’s crew, fellow students chosen out of his boundless optimism for their skills and loyalty, aren’t exactly the experienced criminals from Ocean’s Eleven, but he’s cast them into their respective heist archetypes anyway to help him execute the plan. Irene, Will’s sister, and a public policy major at Duke who can talk her way out of anything serves as the conman; Daniel, a pre-med student with steady hands and a FBI Agent father whose specialty is FBI Art Crimes, as the thief; Lily, an engineering student with a slick smile who races cars in her spare time as thier getaway driver; and Alex, an outlier, ex of Will’s and MIT dropout turned Silicon Valley software engineer, as the hacker tasked with getting them safely in and out each museum they must rob. Each student has their own complicated relationship with China and the identities they’ve cultivated as Chinese Americans, but they all have something in common: when Will asks them, they won’t say no.

Because if they succeed? They earn an unfathomable ten million each, and a chance to make history. If they fail, they lose everything…and the West wins again.

With poetic prose, a fun, commerical hook, a diverse cast of characters and a plot that travels across the globe as they steal back artifacts taken long ago, PORTRAIT OF A THIEF is a cultural heist and an ode to the complexity of Chinese American identity and the damning effects of colonialism that readers won’t want to miss.

Grace D. Li grew up in Houston, Texas and is a graduate of Duke University, where she studied biology and creative writing. She currently attends medical school at Stanford University. Portrait of a Thief is her debut novel.