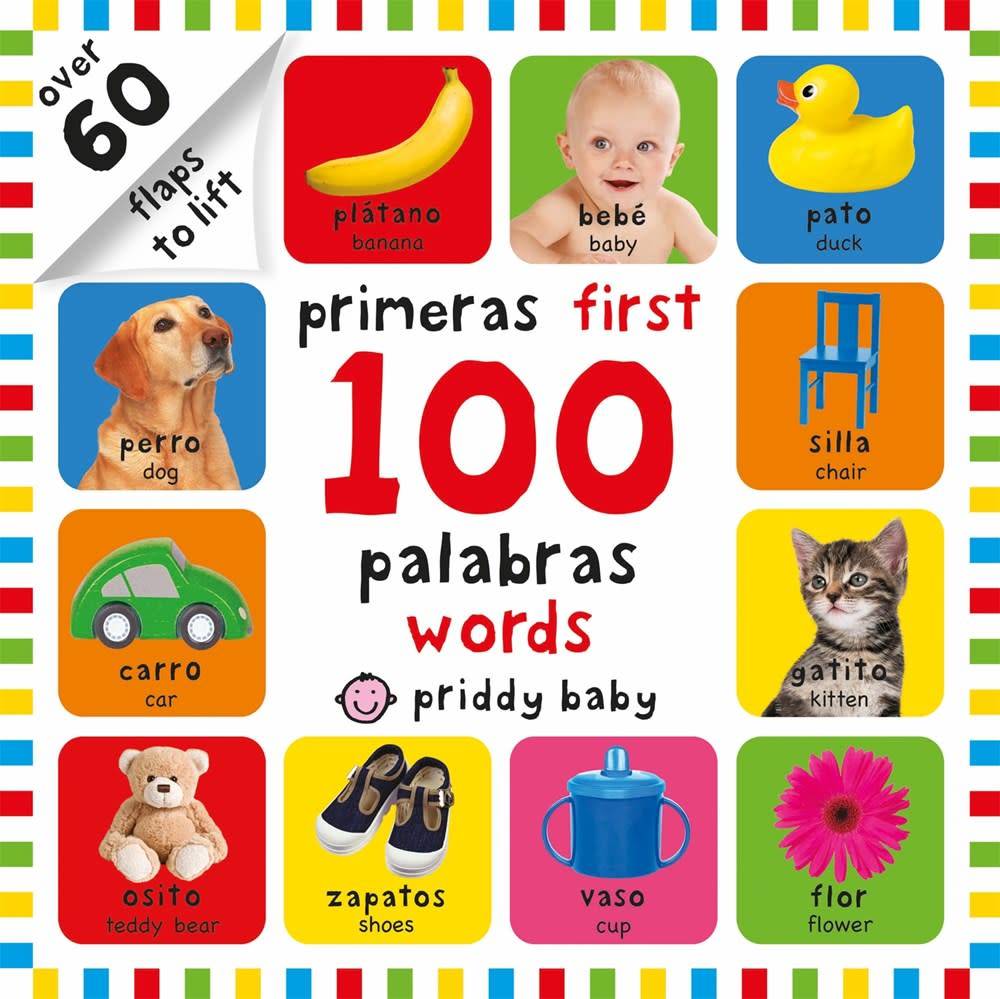 A lift-the-flap book to introduce Spanish-speaking children to the English language and vice versa. A great, interactive way for young children to learn a second language.

Each bright, photographic image is labeled in Spanish—simply lift the flap to reveal the word in English. This repetitive and interactive approach will help reinforce early word recognition—a key building block in developing early-language skills.

This book is perfect for children raised in a bilingual home or for introducing your little one to a new language. 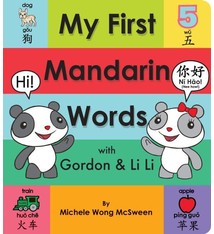 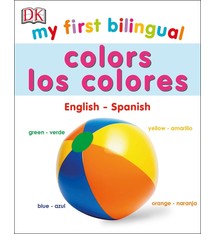 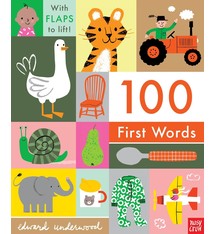