Home » Addison Cooke 02 The Tomb of the Khan 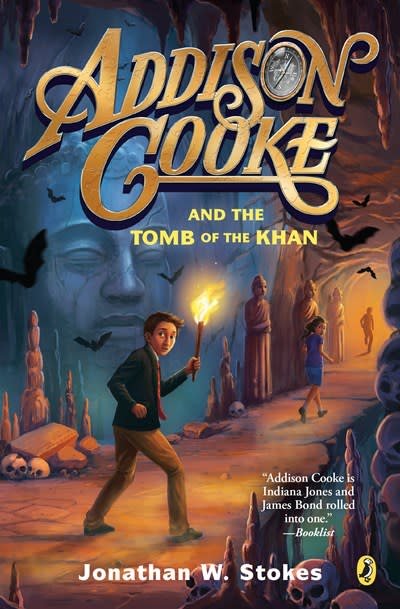 Addison Cooke 02 The Tomb of the Khan

Addison Cooke is Indiana Jones and James Bond rolled into one for the middle-grades set."—Booklist

Fresh off of a victorious treasure hunt and rescue mission in South America, Addison Cooke just can’t seem to steer clear of rogue bandits, pesky booby traps, and secret treasure troves. But it sure beats sitting around in school all day.

Addison’s aunt and uncle, on the other hand, are none too happy about their habit of attracting kidnappers. When they become pawns in a dangerous gang’s plan to steal the most prized possession of the notorious Mongolian leader Genghis Khan, Addison and his friends find themselves once again caught in the middle of a multi-million-dollar international heist. Armed with nothing but their wits and thirst for adventure, they travel across Asia in an attempt to rescue Addison’s family and stop the treasure from falling into the wrong hands.

Brimming with round-the-clock action and tons of laughter, Addison Cooke and the Tomb of the Khan is perfect for fans of Indiana Jones, ancient history, and James Patterson’s Treasure Hunters series.

Praise for Addison Cooke and the Tomb of the Khan:

Praise for Addison Cooke and the Treasure of the Incas:

“Combines the derring-do of Indiana Jones with a genuine archaeological mystery. Stokes brings a cinematic scope to the story. This lively debut promises more seat-of-the-pants thrillsfor readers who love adventure.”—Booklist

“Cinematic pacing and action drive the story, but it’s Addison and his friends who will keep readers engaged. Humor is never in short supply…and Addison’s endless optimism and irrepressible confidence in his own abilities are endearing.”—School Library Journal

“Addison is often one step ahead of the adults, but his lead is constantly threatened, building steady tension throughout the novel, screenwriter Stokes’s debut.”—Publishers Weekly

“What to give the kid who’s read all the Harry Potter and Percy Jackson books? Try Addison Cooke…this fast-paced adventure will enthrall middle-grade readers and leave them wanting more."—Parents

Addison Cooke is back with the same wit and charm from the first book! This time, Addison and his ragtag team of New Yorkers are arriving in China, fresh from an adventure across South America. When the A & U are captured once again, this time to be used in a plot to raid the infamous Genghis Khan's tomb, it's up to Addison and his friends to save the the A & U, save the tomb of Genghis Khan - and, of course, survive to tell the tale.

This thrilling sequel gives a spell binding tale of mystery, Russian mafia out for revenge, dangerous but friendly Chinese triads, and of course the witty, life-saving charm of Addison Cooke. despite the whole save-a-precious-tomb-from-ruthless-criminals element, I think it's Addison's natural wit that kept me laughing form literally the title of the first chapter to almost the very end (the end is super mysterious and kinda sad). This adventurous novel, written for both boys and girls, left me hungry for more. - Noor 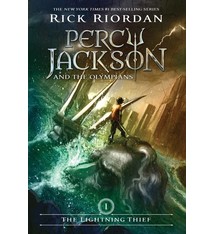 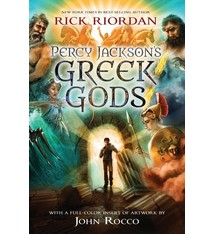 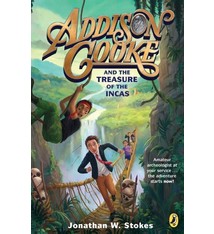 Addison Cooke 01 and the Treasure of the Incas