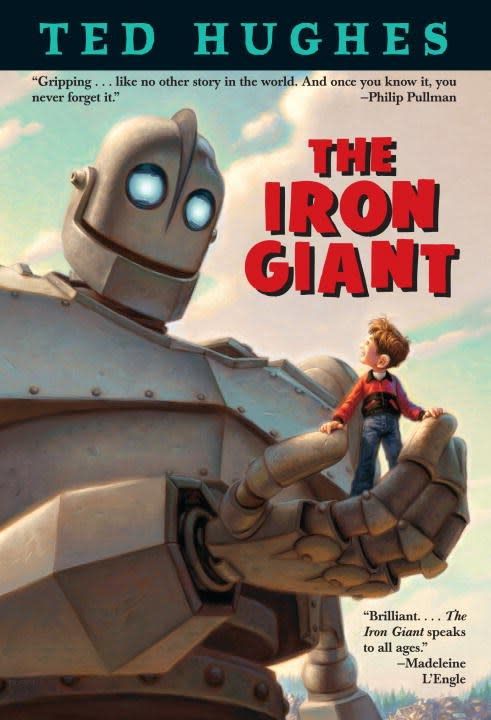 An iron giant saves the world in this contemporary classic.

A mysterious creature stalks the land, eating barbed wire and devouring tractors and plows. The farmers are mystified—and terrified.

And then they glimpse him in the night: the Iron Giant, taller than a house, with glowing headlight eyes and an insatiable taste for metal. The hungry giant must be stopped at any cost.

Only a young boy named Hogarth is brave enough to lead the Iron Giant to a safe home. And only Hogarth knows where to turn when a space-bat as big as Australia, hungry for every living thing on Earth, darkens the sky.

First published in 1968, Ted Hughes's classic tale is a powerful tribute to peace on earth—and in all the universe. Of it Madeleine L'Engle wrote, "How grateful we should be for Ted Hughes's brilliant The Iron Giant. It speaks to all ages, and we need its message even more now." Philip Pullman called it "so gripping that when you begin to read it aloud, everyone stops to listen, young children and old people alike."

Whether you think of it as a science fiction fantasy or a modern fairy tale or a tall-tale parable for today, you will never forget it. 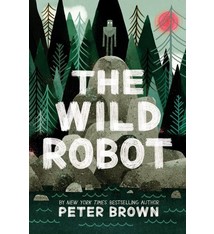 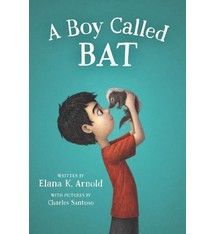 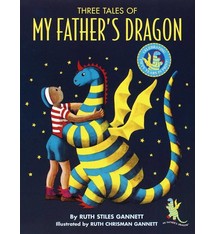 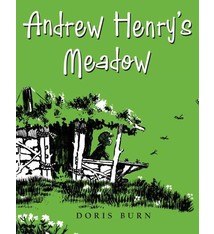