Recipes that unlock the power of nature using superfoods and a vegan approach from best-selling author Emily Von Euw.

Start the day with a drinkable mashup like the Juicy Green Pineapple Smoothie with Basil and Spirulina and keep the healthy kick going with main dishes like Zucchinni Noodles with Pumpkin Seed Pesto, Roasted Tomatoes and Tahini Chickpea Cakes. And no Rawsome book is complete without tantalizing sweets such as the Chocolate Pudding Tarts with Avocado or Cinnamon Chia Pudding with Raspberries and Chocolate Sauce.

This is Von Euw’s fourth cookbook. Her popular blog This Rawsome Vegan Life made Von Euw a vegan household name. Her work has been featured in ELLE, VegNews Magazine, Well+Good Magazine, Shape and Buzzfeed. She has 127,000 Instagram followers and 144,000 Facebook followers. This book will have 100 recipes and 100 photos. 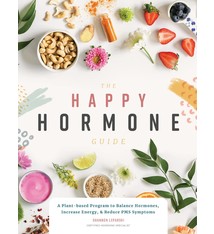 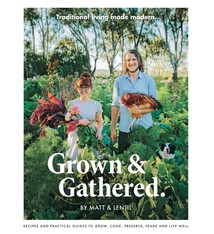 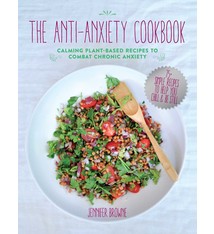 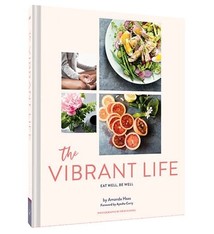