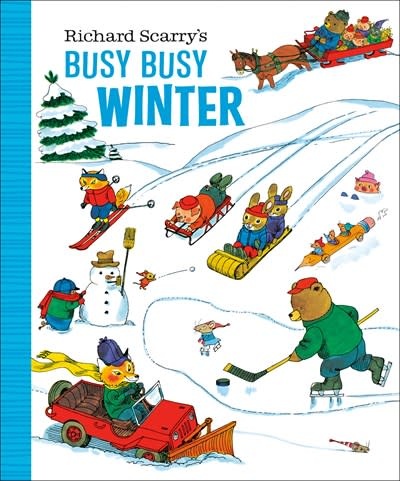 A Richard Scarry Busytown board book celebrating the fun and beauty of winter!