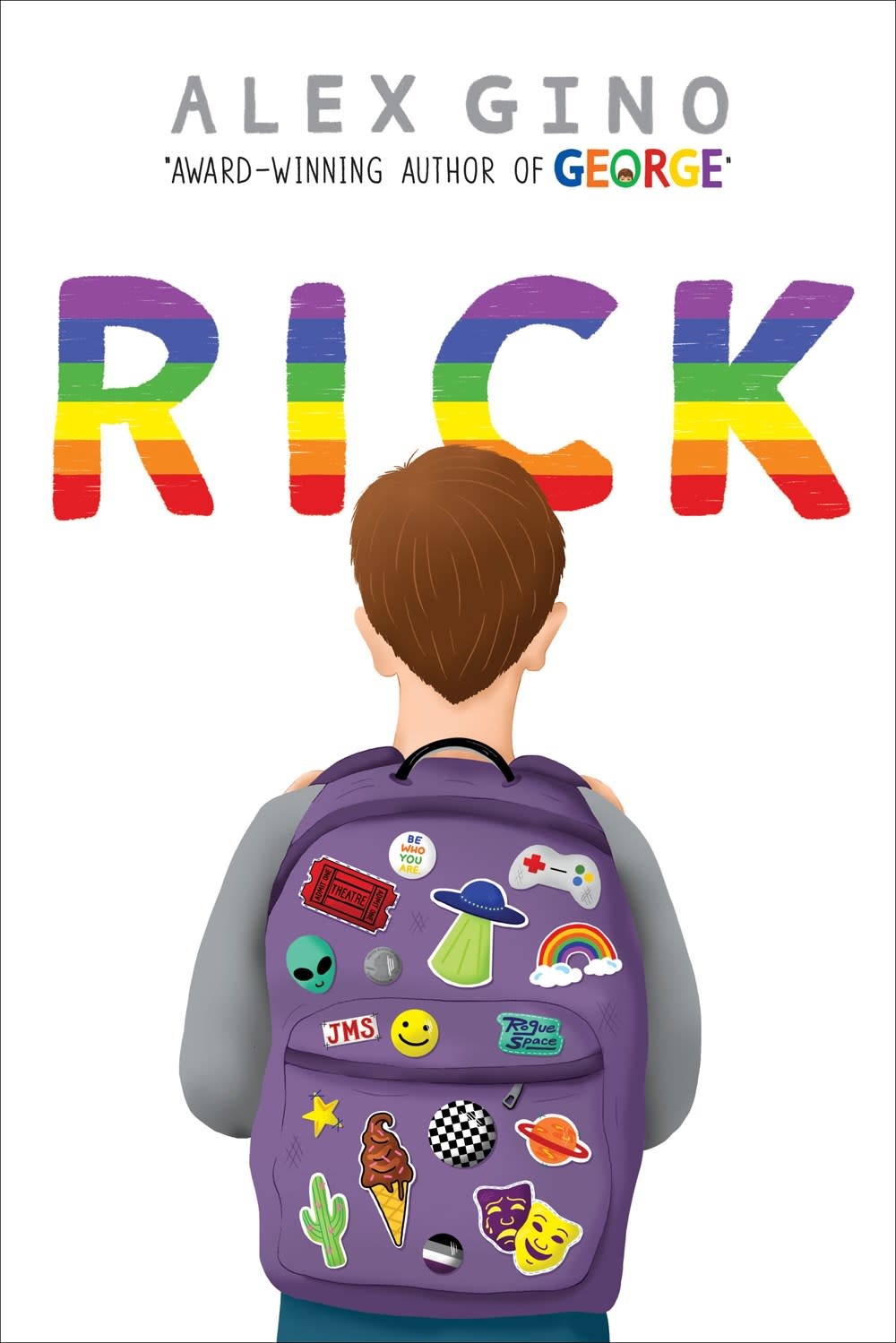 From the award-winning author of George, the story of a boy named Rick who needs to explore his own identity apart from his jerk of a best friend.

Rick's never questioned much. He's gone along with his best friend Jeff even when Jeff's acted like a bully and a jerk. He's let his father joke with him about which hot girls he might want to date even though that kind of talk always makes him uncomfortable. And he hasn't given his own identity much thought, because everyone else around him seemed to have figured it out.

But now Rick's gotten to middle school, and new doors are opening. One of them leads to the school's Rainbow Spectrum club, where kids of many genders and identities congregate, including Melissa, the girl who sits in front of Rick in class and seems to have her life together. Rick wants his own life to be that . . . understood. Even if it means breaking some old friendships and making some new ones.

As they did in their groundbreaking novel GEORGE, in RICK, award-winning author Alex Gino explores what it means to search for your own place in the world . . . and all the steps you and the people around you need to take in order to get where you need to be. 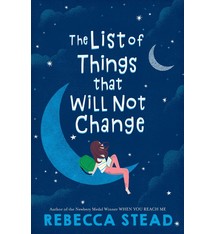 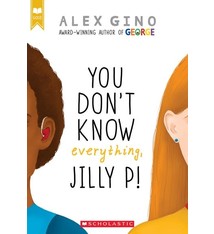 You Don't Know Everything, Jilly P!