Home » Rise Up! The Art of Protest 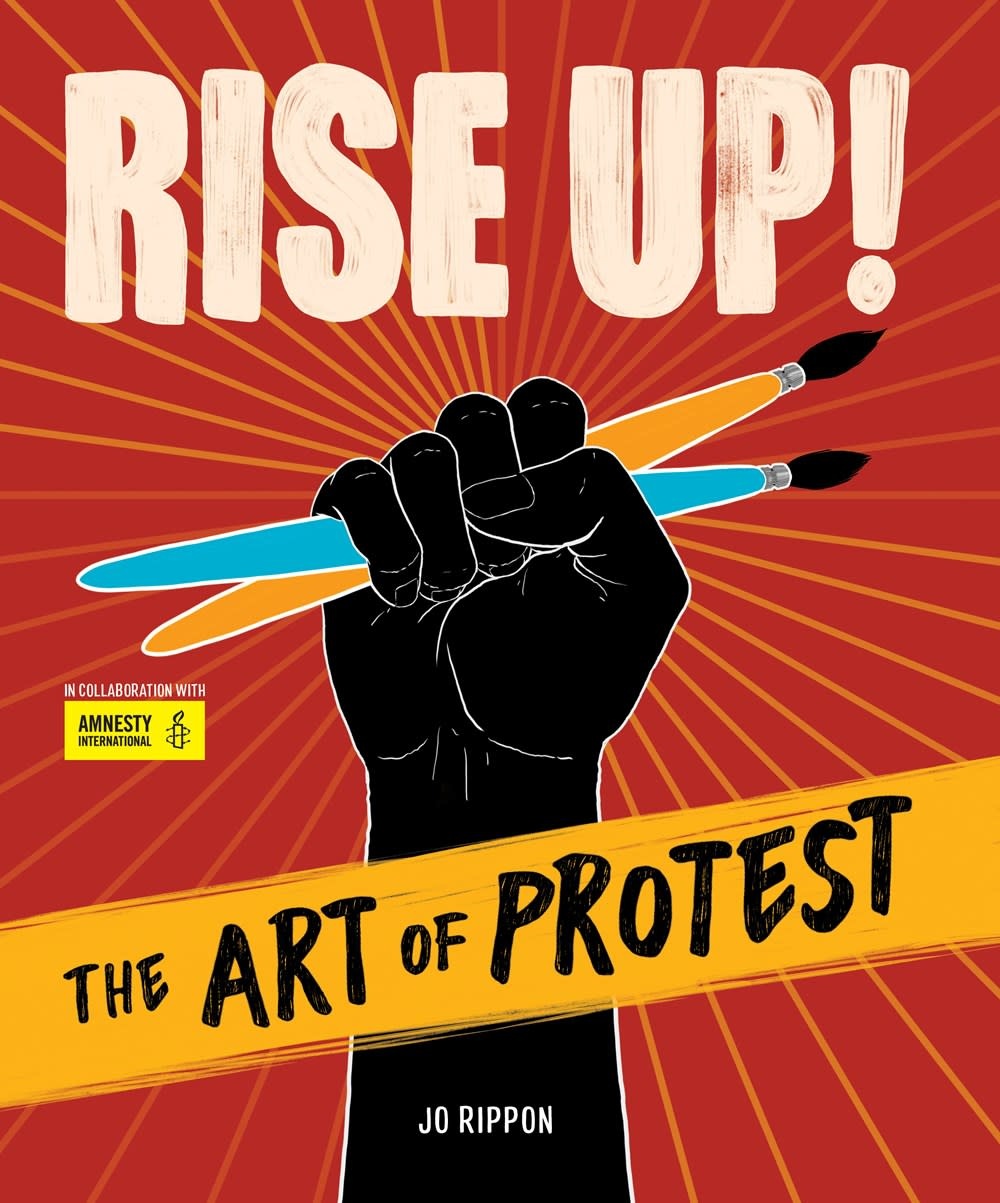 Rise Up! The Art of Protest

Celebrate the right to resist!

Human rights belong to every single one of us, but they are often under threat. Developed in collaboration with Amnesty International, Rise Up! encourages young people to engage in peaceful protest and stand up for freedom. Photographs of protest posters celebrate the ongoing fight for gender equality, civil rights, LGBTQ rights, refugee and immigrant rights, peace, and the environment.

• Jo Rippon is a writer and editor of books for adults on music and art. She lives in London with her husband and children.

• In 2016 eight-year-old Mari Copeny wrote a letter to President Barack Obama about the Flint water crisis. President Obama responded to Mari’s letter and visited the city. Thanks in part to Mari’s efforts, the federal government granted $100 million to Flint to upgrade its water system. Today Mari “Little Miss Flint” Copeny continues to raise awareness of Flint’s struggle to recover from the water crisis. She has also raised more than $450,000 to help the city’s children.<