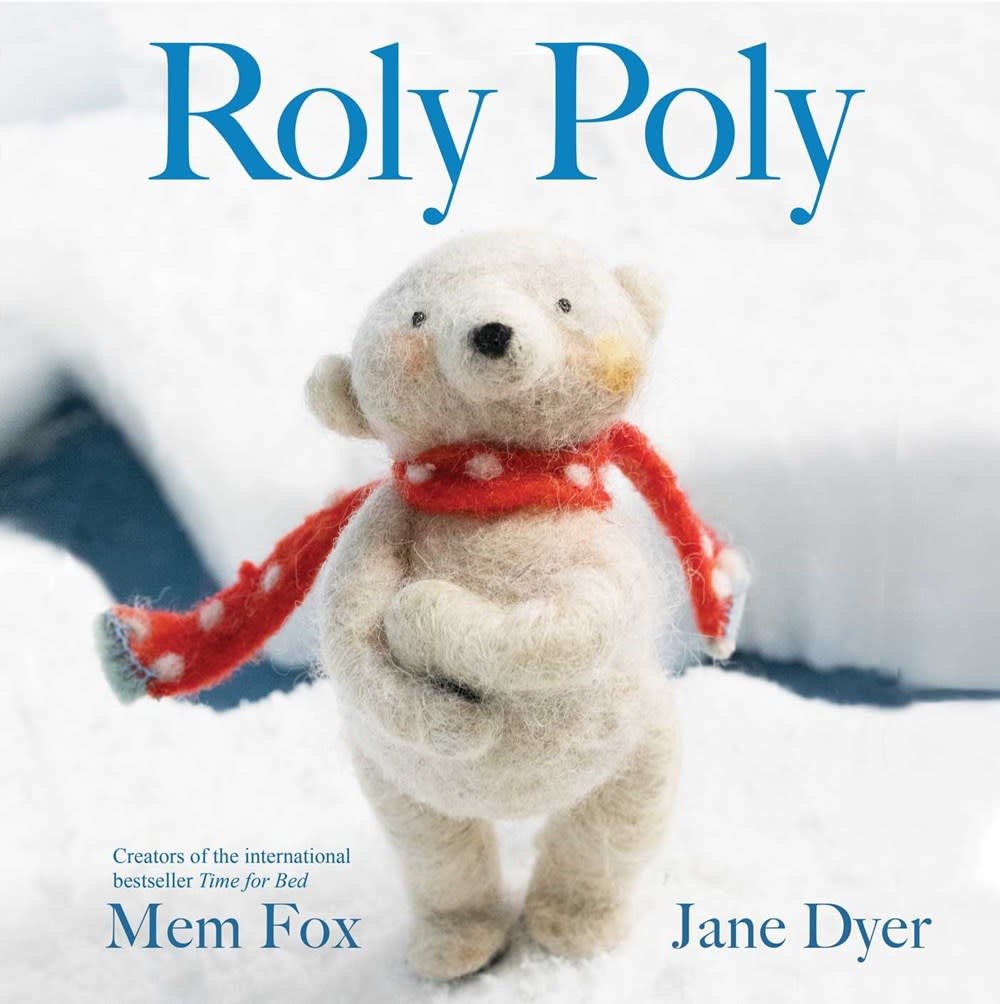 Roly Poly the polar bear gets a little brother he did not ask for, in this charming story about sibling rivalry and the bonds of family from the beloved picture book creators of Time for Bed, Mem Fox and Jane Dyer.

Roly Poly the polar bear loves being an only child. His bed is only his. The fish he catches are only his. And he doesn’t have to share his toy walrus tooth with anyone.

But then along comes baby Monty.

Roly Poly did not ask for a little brother and he certainly does not want one now!

What is Roly Poly to do when Monty starts making him share his bed and fish and walrus tooth? 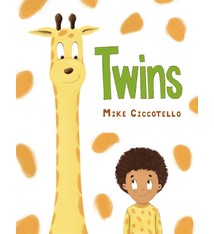 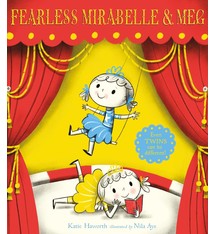