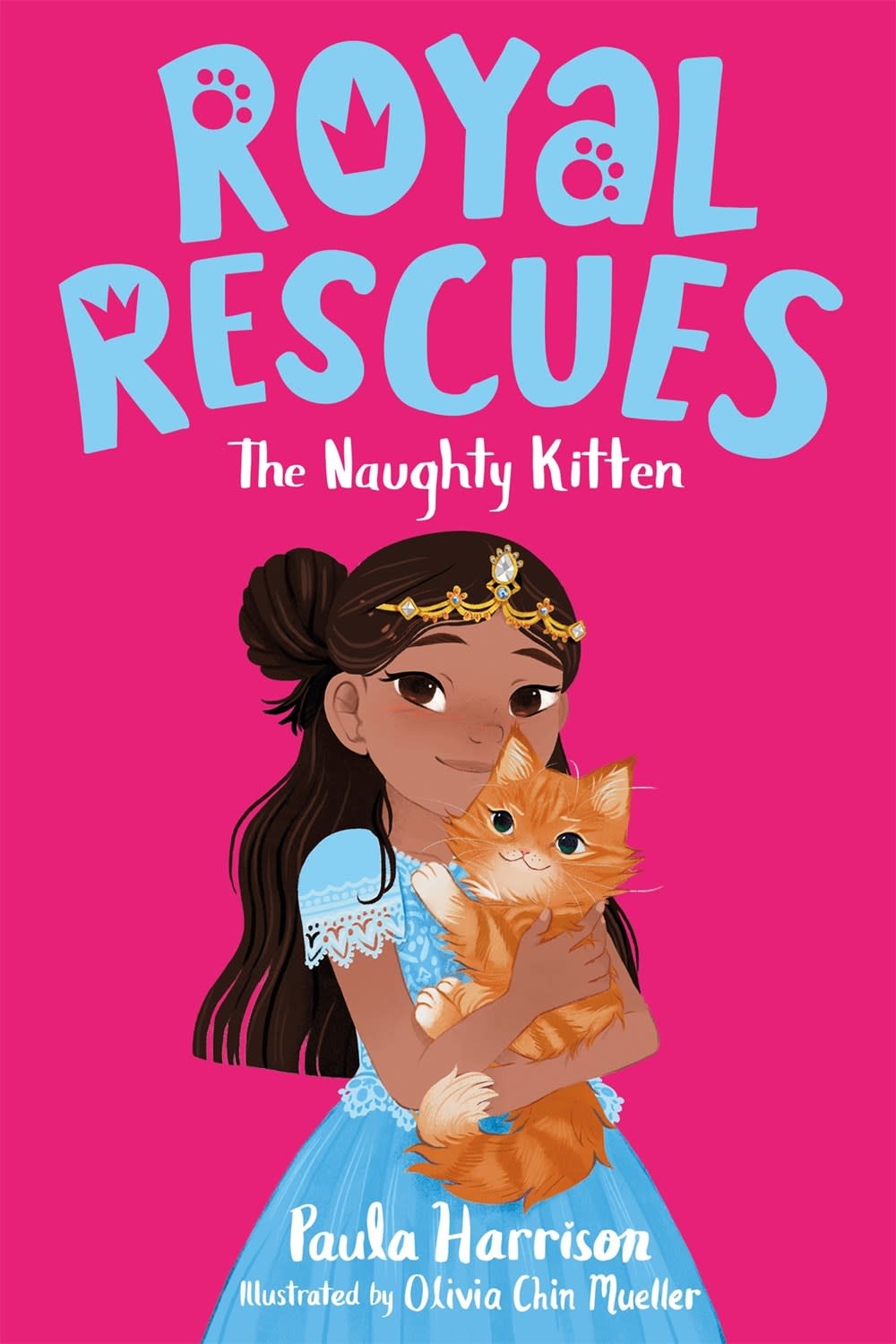 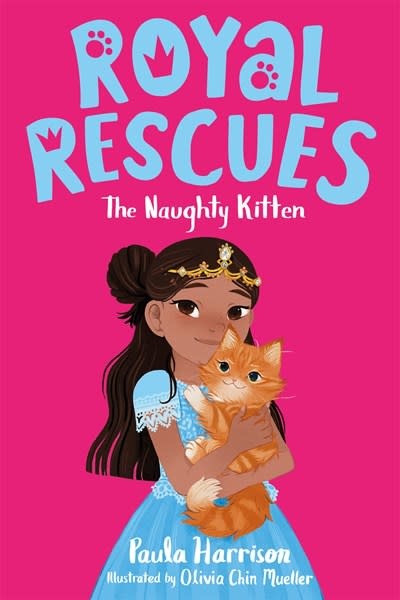 This pet-loving princess finds and helps animals in trouble—even if it's against the rules of being royal!—in this sweet new illustrated chapter book series.

Princess Bea loves animals, and wants a pet of her own more than anything. But her father, the king, says that the Ruby Palace is no place for pets. Still, if Princess Bea finds animals in trouble, she's not going to let a little thing like royal rules stop her from helping.

When Bea rescues a stray kitten from a tree, she promises to keep it safe until she can find its owner. But the adventurous kitten keeps getting into trouble! And when it goes exploring in the middle of the night, Bea will need to be very brave...

We are launching this series with first two titles and then publishing a new Royal Rescues book each season.