Home » SHOUT: The True Story of a Survivor Who Refused to be Silent 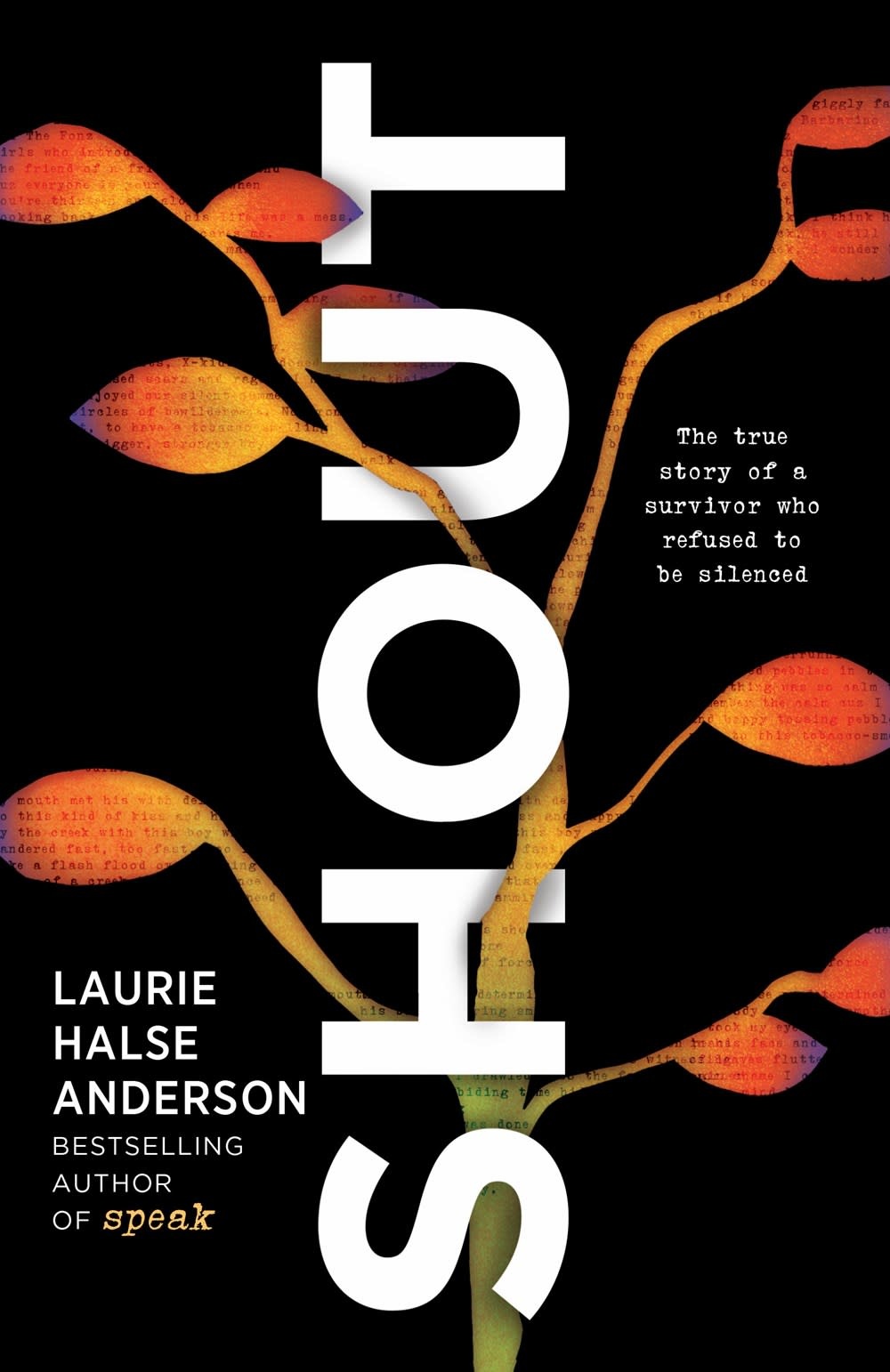 SHOUT: The True Story of a Survivor Who Refused to be Silent

Bestselling author Laurie Halse Anderson is known for the unflinching way she writes about, and advocates for, survivors of sexual assault. Now, inspired by her fans and enraged by how little in our culture has changed since her groundbreaking novel Speak was first published twenty years ago, she has written a critically acclaimed poetry memoir that is as vulnerable as it is rallying, as timely as it is timeless. In free verse, Anderson shares reflections, rants, and calls to action woven among deeply personal stories from her life that she’s never written about before. Praised as “captivating,” “powerful,” and “essential” by critics, this searing and soul-searching memoir is a denouncement of our society’s failures and a love letter to all the people with the courage to say #MeToo and #TimesUp, whether aloud, online, or only in their own hearts. SHOUT speaks truth to power in a loud, clear voice—and once you hear it, it is impossible to ignore.

Laurie Halse Anderson is a New York Times bestselling author whose writing spans young readers, teens, and new adults. Combined, her books have sold more than eight million copies. She has been twice nominated for the Astrid Lindgren Memorial Award. Two of her books, Speak and Chains, were National Book Award finalists, and Chains was short-listed for the prestigious Carnegie Medal. Laurie was selected by the American Library Association for the 2009 Margaret A. Edwards Award and has been honored for her battles for intellectual freedom by the National Coalition Against Censorship and the National Council of Teachers of English.

In addition to combating censorship, Laurie regularly speaks about the need for diversity in publishing and is a member of RAINN’s National Leadership Council. She lives in Philadelphia, where she enjoys cheesesteaks while she writes. Find out more about Laurie by following her on Twitter at @halseanderson, Instagram at halseanderson, Facebook at writerlady, and Pinterest at halseanderson or by visiting her website, madwomanintheforest.com.