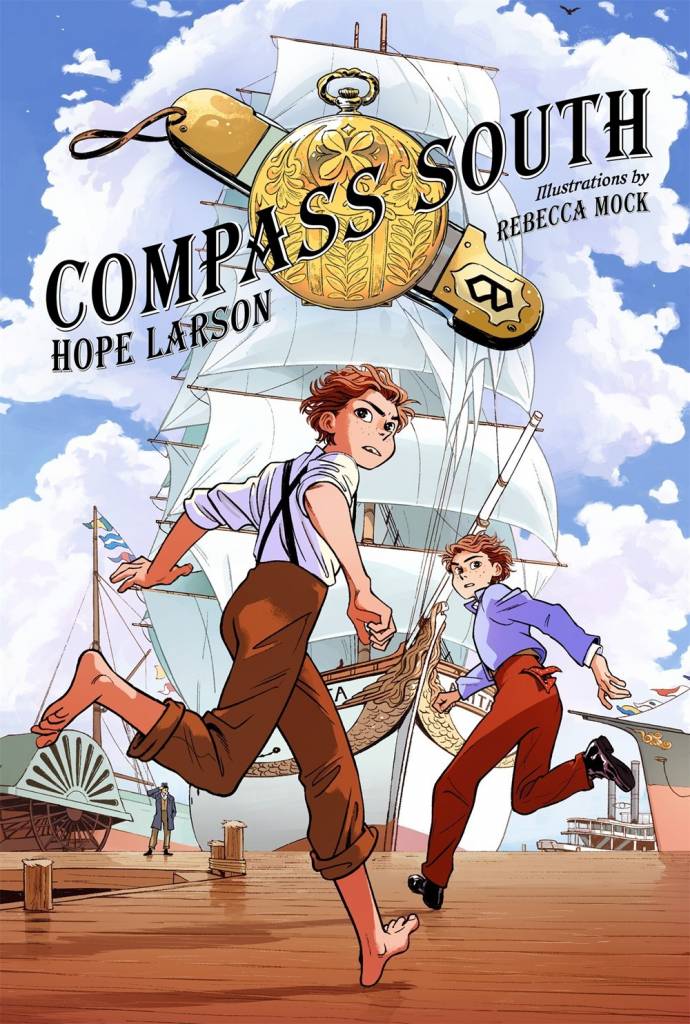 It's 1860 in New York City. When twelve-year-old twins Alexander and Cleopatra's father disappears, they join the Black Hook Gang and are caught by the police pulling off a heist. They agree to reveal the identity of the gang in exchange for tickets to New Orleans. But once there, Alex is tricked into working on a ship that is heading for San Francisco via Cape Horn. Cleo stows away on a steamer to New Granada, where she hopes to catch a train to San Francisco to find her brother. Neither Alex nor Cleo realizes the real danger they are in—they are being followed by pirates who think they hold the key to treasure. How they outwit the pirates and find each other makes for a fast-paced, breathtaking adventure.