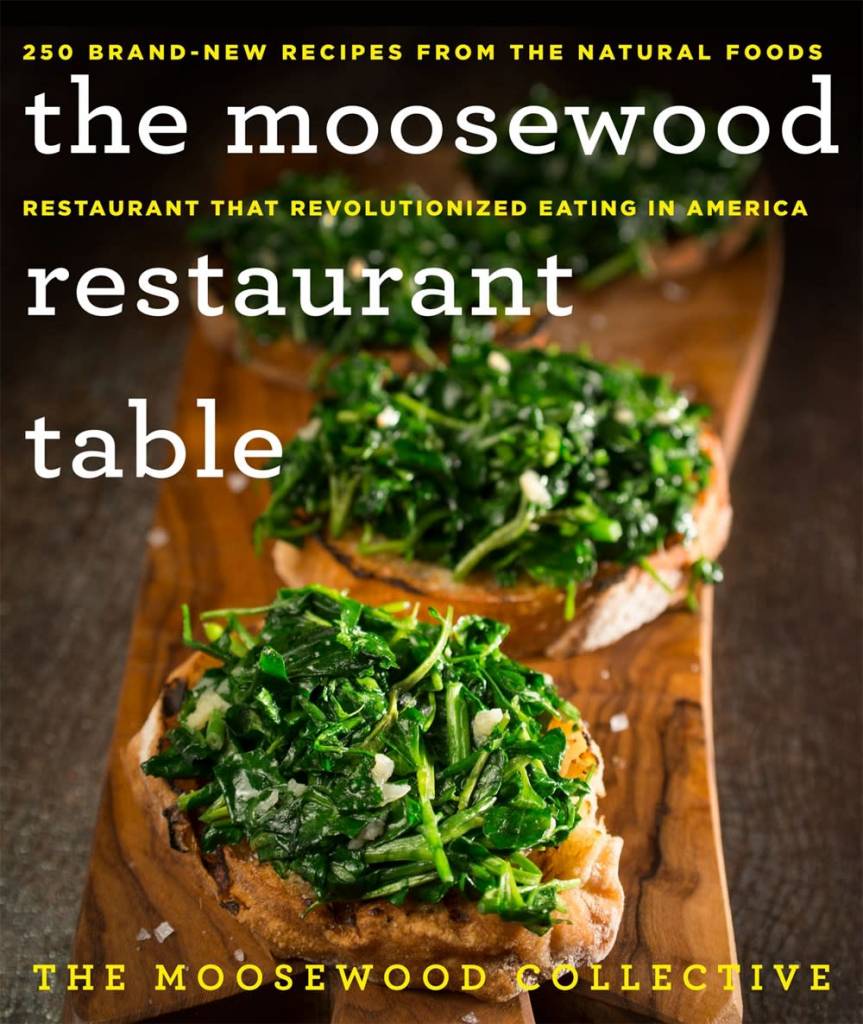 The Moosewood Restaurant Table, the newest cookbook from America’s most beloved natural foods restaurant, brings the restaurant’s millions of fans up-to-date with what’s going on in the famous Ithaca NY kitchen that started a revolution in the way we eat.

With the restaurant now in its fifth decade, the Moosewood chefs continue to remain faithful to the farm-to-table philosophy that has governed the restaurant since its founding while keeping an eye on what’s new in the greenmarket, what you might find in your weekly CSA share, and the meals you want to put on your table right now.

The Moosewood Restaurant Table is filled with more than 250 never-published-before recipes, including a healthy number that are vegan and gluten-free, and the array is mouthwatering: Two Potato Tomato Curry, Cashew-crusted Chickpea Burgers, Cuban Picadillo with Tofu, Pot Pies for Autumn, Winter, and Spring, Butternut Latkes, Jamaican Jerk Tempeh Patties, and plenty more.

Of course, a Moosewood Restaurant cookbook wouldn’t be complete without desserts and there are enough to please everyone—Turkish Coffee Brownies, Orange Pistachio Cornmeal Cake, and Cherry Tomato Upside-Down Cake to mention just a few.

THE MOOSEWOOD COLLECTIVE has nineteen members who share responsibilities and participate in the various jobs necessary to run what has grown from a very small natural foods restaurant to a larger and more diversified company. Some members have worked for the restaurant since it was founded in 1973. 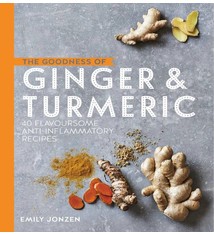 The Goodness of Ginger and Turmeric: ...Anti-Inflammatory Recipes 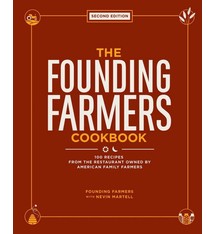 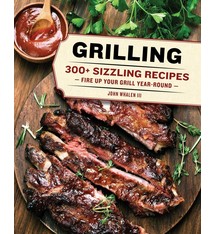