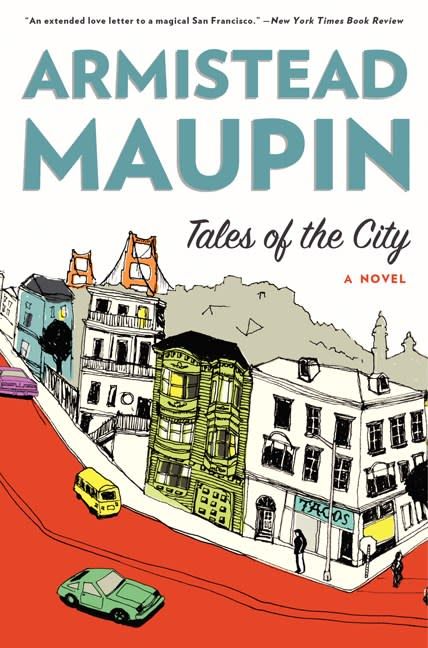 Tales of the City 01

For almost four decades Armistead Maupin’s Tales of the City has blazed its own trail through popular culture—from a groundbreaking newspaper serial to a classic novel, to a television event that entranced millions around the world.

The first of nine novels about the denizens of the mythic apartment house at 28 Barbary Lane, Tales is both a sparkling comedy of manners and an indelible portrait of an era that changed forever the way we live. 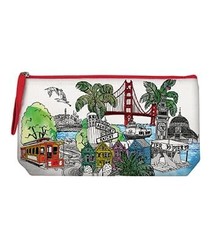 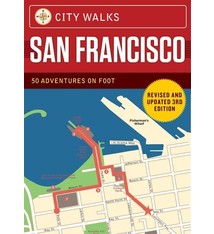 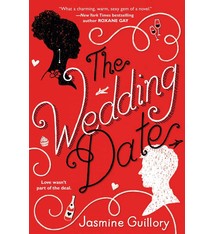