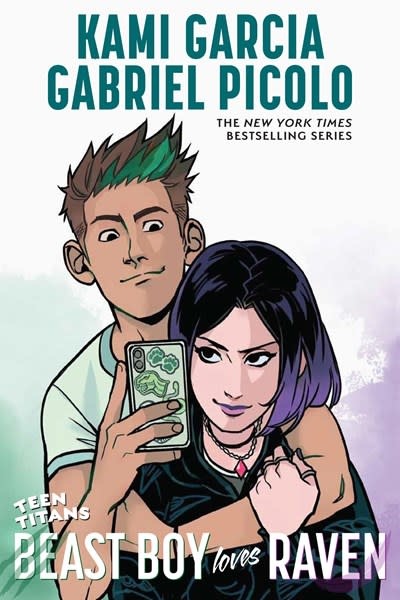 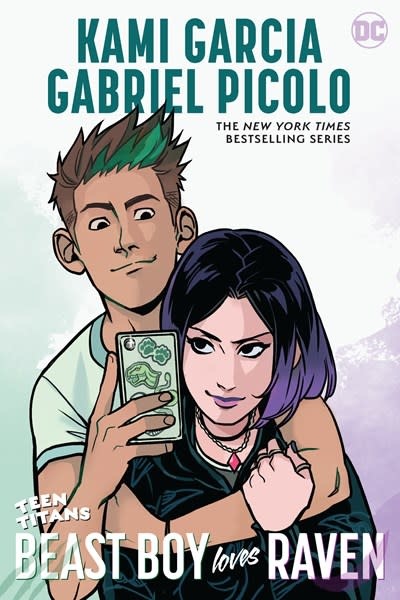 It seems like years, but it’s only been a few days since Raven Roth recovered her memories; trapped her demon father, Trigon, in her amulet; and had her heart broken for the first time. But she doesn’t have time to think about the past…she has to focus on finding a way to get rid of Trigon for good.

Garfield Logan still can’t believe he has powers that allow him to change into different animals, but the price of knowing that his parents kept this secret hidden from him just feels too high. And what’s more, his difficulty controlling these abilities could have unexpected consequences.

Both are seeking answers from the one person who seems to have them all figured out: Slade Wilson.

When their paths converge in Nashville, Raven and Gar can’t help but feel a connection, despite the secrets they both try to hide. It will take a great amount of trust and courage to overcome the wounds of their pasts. But can they find acceptance for the darkest parts of themselves? Or maybe even love?

Kami Garcia is the #1 New York Times, USA Today, and international bestselling co-author of the Beautiful Creatures and Dangerous Creatures novels. Beautiful Creatures has been published in 50 countries and translated into 39 languages. Kami’s solo series, The Legion, includes Unbreakable, an instant New York Times bestseller, and its sequel, Unmarked, both of which were nominated for Bram Stoker Awards. Her other works include The X-Files Origins: Agent of Chaos and the YA contemporary novels The Lovely Reckless and Broken Beautiful Hearts. Kami was a teacher for 17 years before co-authoring her first novel on a dare from seven of her students. She is a cofounder of YallFest, the biggest teen book festival in the country. She lives in Maryland with her family.

Gabriel Picolo is a Brazilian comics artist and illustrator based in São Paulo. His work has become known for its strong storytelling and atmospheric colors. Picolo has developed projects for clients such as Blizzard, BOOM! Studios, HarperCollins, and DeviantArt.

Gabriel Picolo is a Brazilian comics artist and illustrator based in São Paulo. His work has become known for its strong storytelling and atmospheric colors. Picolo has developed projects for clients such as Blizzard, BOOM! Studios, HarperCollins, and DeviantArt.