Home » The Atlas of Monsters 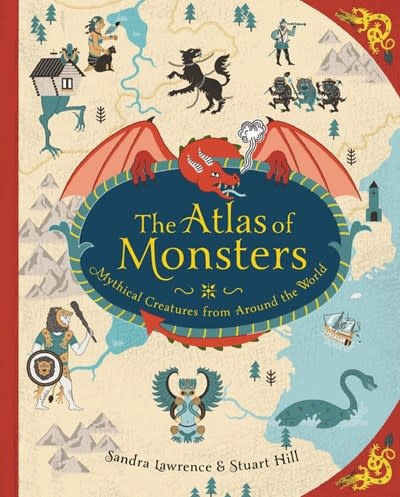 The Atlas of Monsters

A whimsical and imaginative catalog of fantastical beasts and creatures of myth and legend from around the world-complete with a code that needs cracking to uncover the mystery of the monster atlas!

One day a collection of very old maps is found in a dusty library. They show where in the world monsters and creatures from mythology and folklore can be found.

According to the notes left with the maps, they were made by Cornelius Walters, an intrepid explorer from the 15th century.

But did Walters really make these elaborate maps, or is it all a hoax? The librarian who discovered them is not certain... and what are the strange messages in a cryptic code that Walters records in his ship's log?

The codes throughout, once cracked, may indeed lead to something sinister that will happen should the atlas ever be published!

This is a gorgeously illustrated and comprehensive catalog of monsters, beasts, and mythical creatures from around the globe, with an easy-to-read format and incredible detail on each spread. 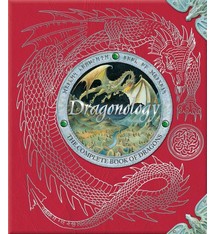 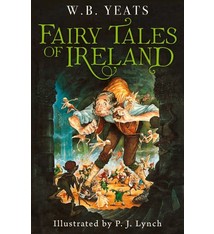 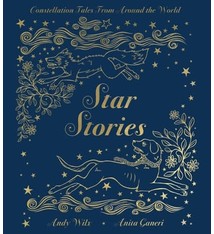 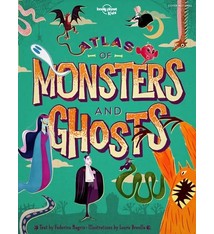