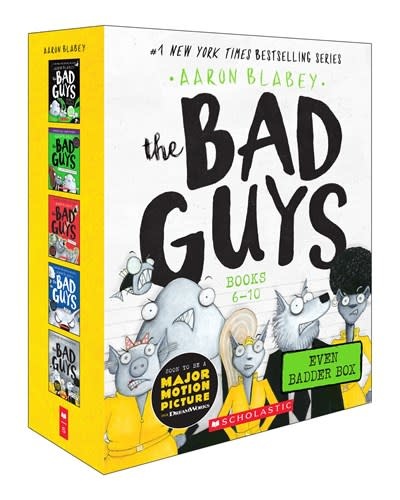 AARON BLABEY has written many well-loved, bestselling books for children. He is the creator of three hugely successful series for children — the New York Times bestselling The Bad Guys, Pig the Pug, and Thelma the Unicorn. In 2018, it was announced that a movie adaptation of The Bad Guys is in development at DreamWorks Animation with Aaron serving as an executive producer on the project. Aaron's books have won many awards, including nine REAL Awards, an INDIE Book Award for Children's Book of the Year, a Children's Book Council of Australia — Book of the Year Award, a NSW Premiers Literary Award for Children's Literature, two Australian Book Design Awards, and a Children's Peace Literature Award.