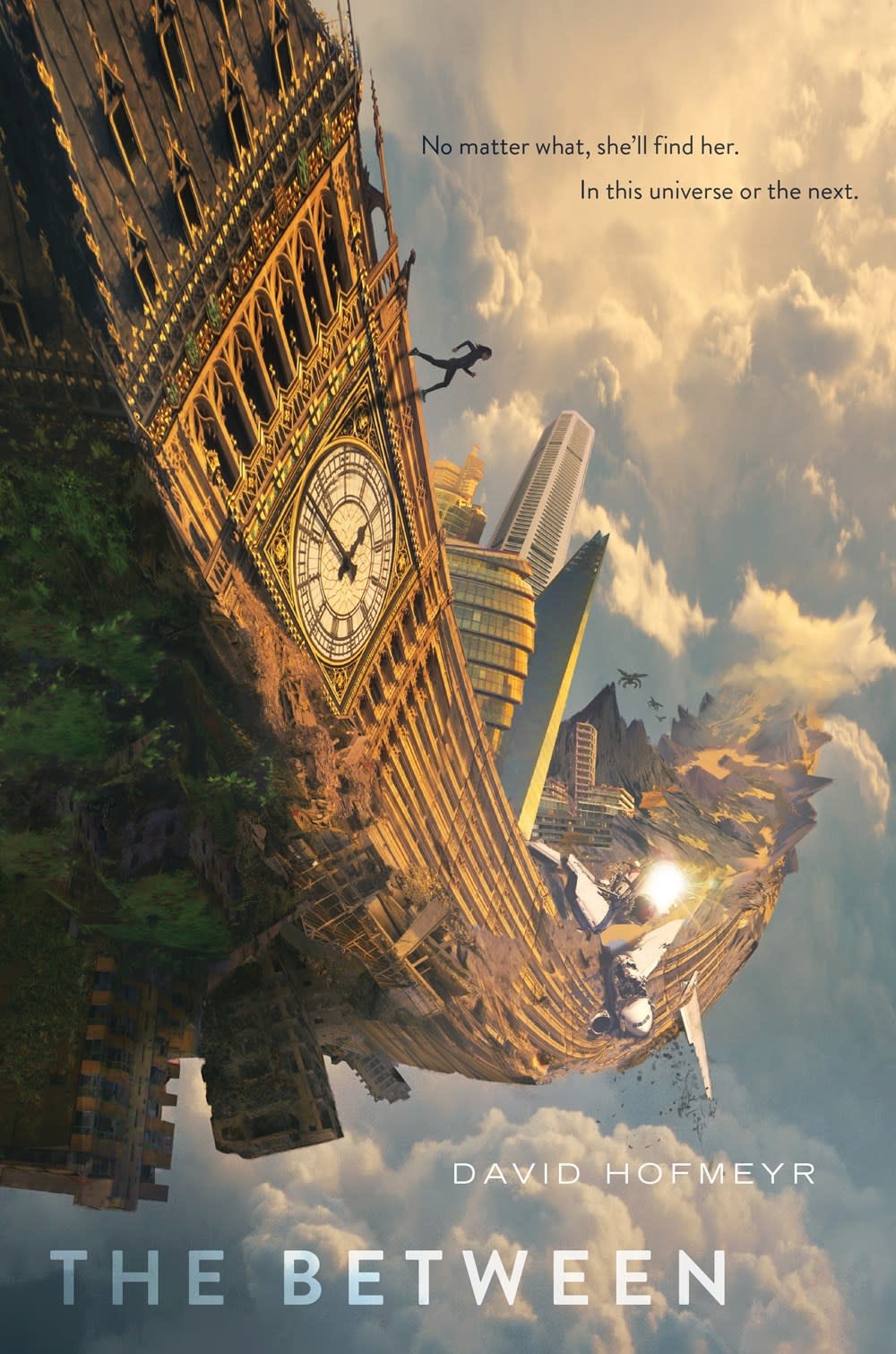 In this rip-roaring, world-bending adventure across the grand multiverse, one girl will stop at nothing to bring her best friend home.

Seventeen-year-old Ana Moon is having a rough week. It starts with a fight after school, then suspension, followed by mandatory psych visits. Still, Ana hopes therapy will help her with another problem—the disturbing feeling that someone, or something, is following her.

Then, during a shocking train crash, life goes from bad to bizarre. In the space of mere seconds, Ana’s best friend is gone—taken right in front of her eyes by an incredible, terrifying beast.

Seeking answers, Ana joins forces with the mysterious Malik and his covert clan to find her friend and return home. But there’s a larger war under way, and unimaginable evil lurks in the shadows. If they hope to make it home, Ana and her friends must gather the strength to fight—or face the collapse of the universe as they know it.

DAVID HOFMEYR was born in South Africa and lives in London and Paris. In 2013 he graduated from Bath Spa University with an MA in Writing for Young People. The Between is David’s second novel. His first book, Stone Rider, was published in 2015 and was shortlisted for the prestigious Branford Boase award for first-time novelists. He divides his time between writing and working as a strategist for Ogilvy & Mather.