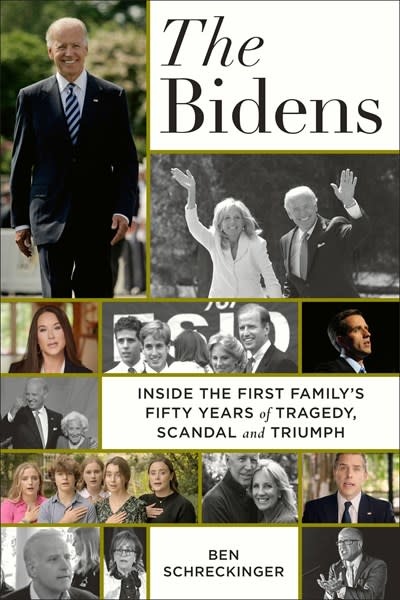 Ben Schreckinger is a national political correspondent at POLITICO. Before that, he served as GQ's Washington correspondent, worked as a staff writer at POLITICO Magazine and covered the rise of Donald Trump as a campaign reporter for POLITICO. He has also written on politics, economics, culture and their intersections for Slate, Newsweek, the Atlantic, the Boston Globe, Boston Magazine, and the Financial Times, from Boston, Ireland, and Burma. He has appeared on CNN, MSNBC, NPR and the BBC, among others.