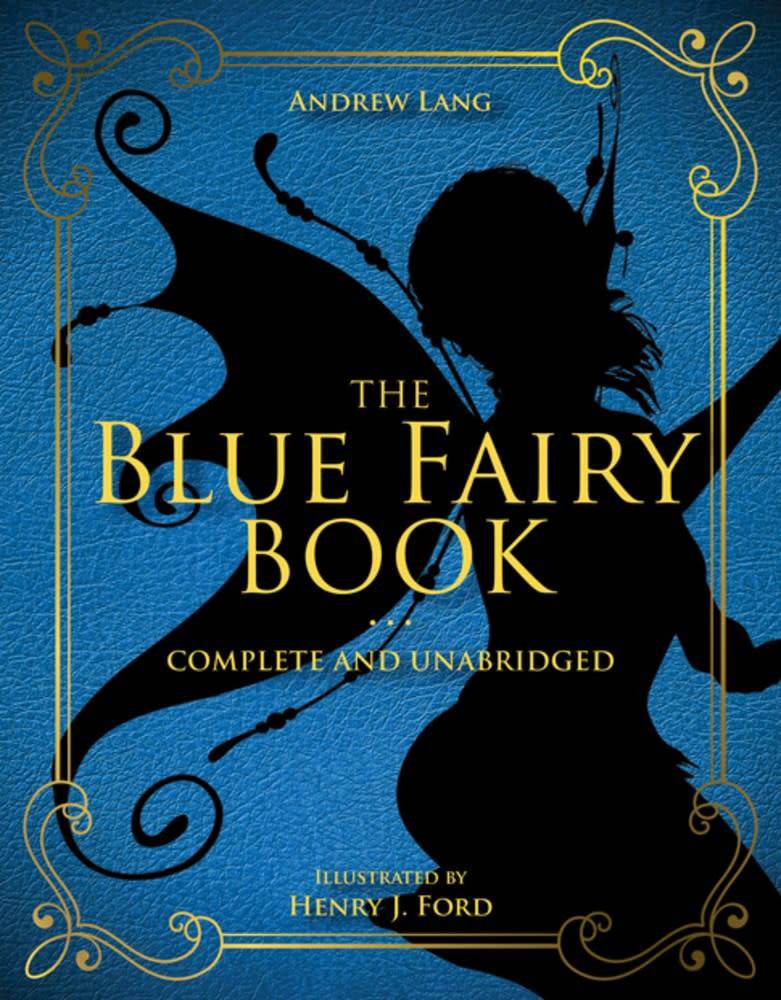 “Andrew Lang and his associates managed to break the stranglehold of the pious sentimentality handed out to children by collecting—from all over the world—fairy tales of all people, and bringing out the volumes we all know and love.”—Kirkus Reviews

The first installment of Andrew Lang's widely read classics and arguably his best known, The Blue Fairy Book has been admired time and time again, enchanting readers with its carefully crafted prose and eclectic assortment of fairy tales. Originally published in 1889, this collection of celebrated tales has stood the test of time. Some of the famous stories included are:

This beautiful edition comes complete with the original illustrations by Golden Age Illustrator Henry J. Ford and is the perfect gift to pass on these timeless classics to the next generation of readers and dreamers.

The imaginations of children throughout time have been formed and nurtured by stories passed down from generation to generation.

Of the countless genres of stories, fairy tales often conjure the most vivid fantastical worlds and ideas, which cultivate creativity and bring elements of magic back into the real world. Many of these fairy tales have been collected over time into hundreds of memorable collections.

However, the ones commonly considered most notable are the Fairy Books compiled by famous Scottish novelist and poet Andrew Lang. 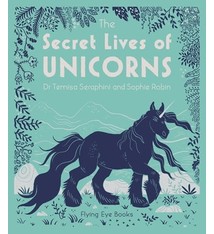 The Secret Lives of Unicorns 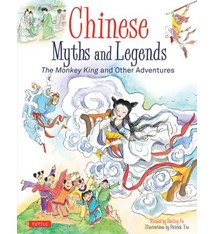 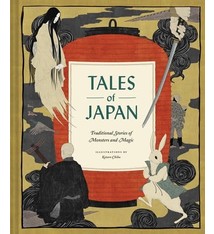 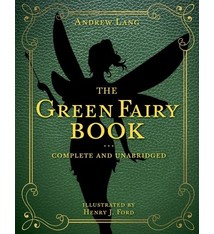 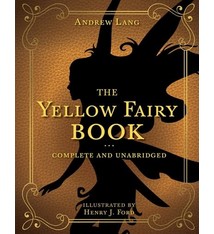