Home » The Bright & the Pale 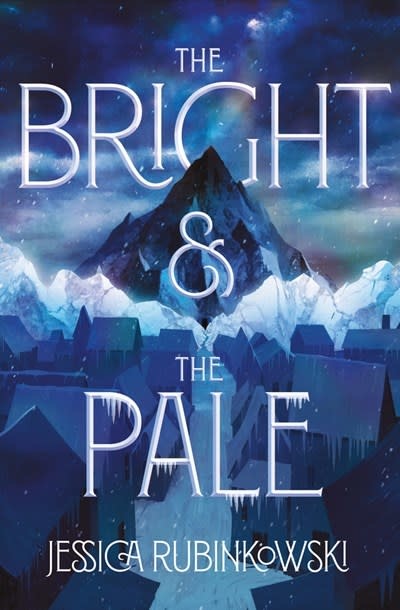 The Bright & the Pale

Seventeen-year-old Valeria is one of the few survivors of the freeze, a dark magical hold Knnot Mountain unleashed on her village. Everyone, including her family, remains trapped in an unbreakable sheet of ice. Ever since, she’s been on the run from the Czar, whose sole mission is to imprison anyone who managed to escape. Valeria finds refuge with the Thieves Guild, working odd jobs with her best friend, Alik, the only piece of home she has left. That is, until he is brutally murdered.A year later, Valeria discovers Alik is alive and being held captive. In exchange for his freedom, she must lead a group on a perilous expedition to the very mountain that claimed her loved ones. But something sinister slumbers in the heart of Knnot. And it has waited years for release.

Jessica Rubinkowski has a bachelor’s degree in liberal studies with an emphasis on creative writing from the University of Illinois. She lives in Central Illinois with her family. The Bright & the Pale is her debut novel.