Home » The Father of All Dad Guides: From (A)during to (Z)addy 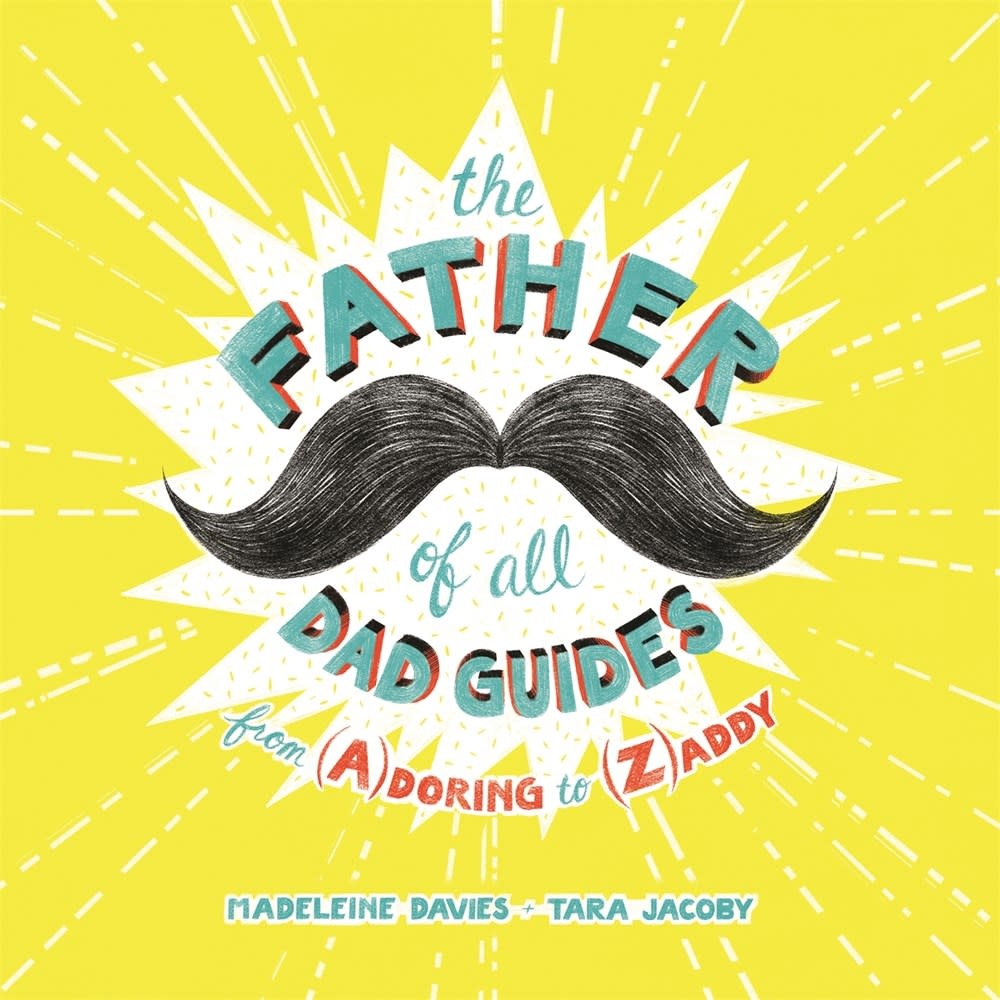 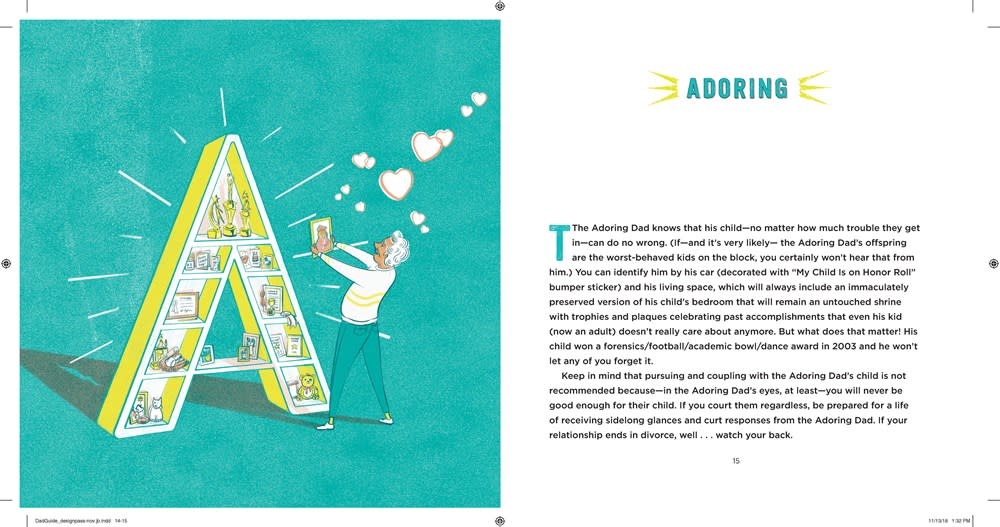 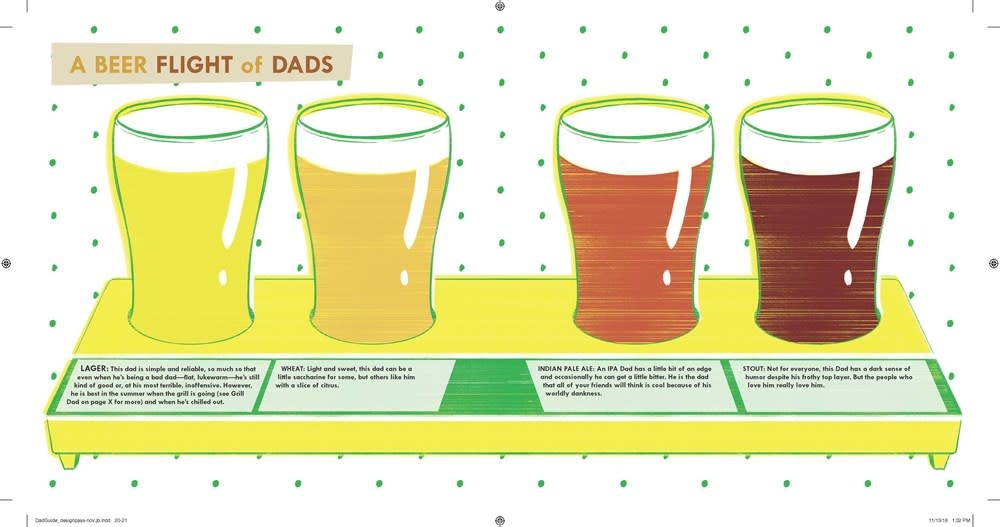 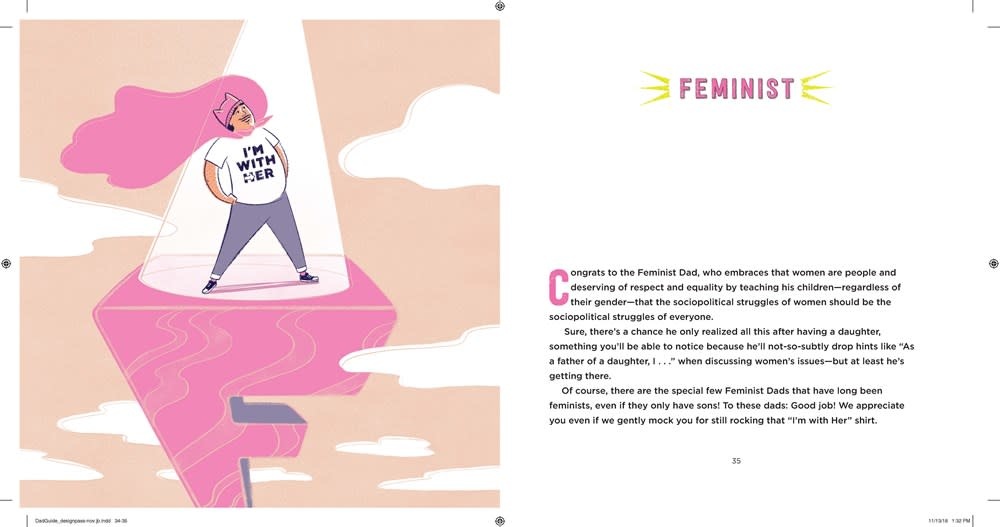 The Father of All Dad Guides: From (A)during to (Z)addy

A humorous gift book that introduces the different species of American fathers, from A to Z.

Of all the mammalian species of North America, few are as paradoxically mysterious and demanding of attention as the human father of the United States.

Quiet yet steady in his affection and deafeningly loud when he’s mad, the American dad—as much as we love him—is a particularly exciting study, which is why we’ve created this guide as an aid for readers to identify themselves (if you happen to be a dad), their dads (if you happen to have a dad), dads on television (often a stand-in when your dad’s not around), and dads in the wild.

In A Guide to American Dads from A(doring) to Z(addy), you will learn how to identify fathers through:

· Their markings. Some dads have mustaches. Others do not!
· Dad calls. These include: “I’ll turn this car around right now” and “Can’t you ask your mom about that?”
· Migration patterns. Why does Dad consistently ignore directions when he clearly doesn’t know where he is going?
· Hibernation. Dads are tired all the time.
· Defining characteristics. All dads are different, but they typically fall into at least one of the categories we’ve collected here. Is your dad obsessed with barbecuing? He might be a grill dad. 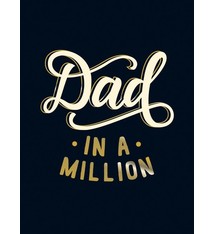 Dad in a Million 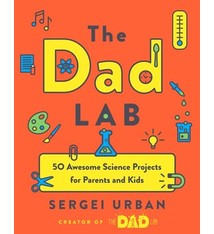 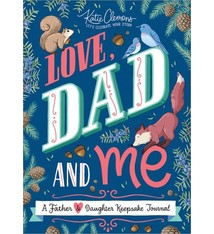 Love, Dad and Me