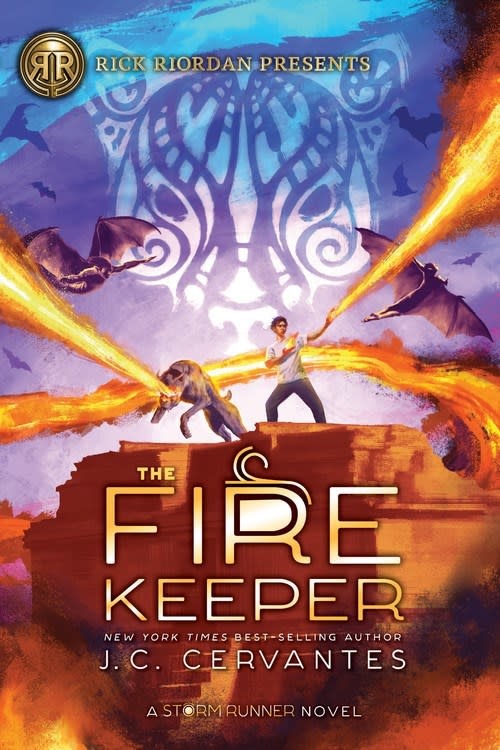 Zane Obispo's new life on a beautiful secluded tropical island, complete with his family and closest friends, should be perfect.

But he can't control his newfound fire skills yet (inherited from his father, the Maya god Hurakan); there's a painful rift between him and his dog ever since she became a hell hound; and he doesn't know what to do with his feelings for Brooks.

One day he discovers that by writing the book about his misadventures with the Maya gods, he unintentionally put other godborn children at risk. Unless Zane can find the godborns before the gods do, they will be killed.

To make matters worse, Zane learns that Hurakan is scheduled to be executed. Zane knows he must rescue him, no matter the cost.

Can he accomplish both tasks without the gods detecting him, or will he end up a permanent resident of the underworld?

In this cleverly plotted sequel to The Storm Runner, the gang is back together again with spirited new characters, sneaky gods, Aztec royalty, unlikely alliances, and secrets darker than Zane could ever have imagined. Secrets that will change him forever.
Add your review
0 stars based on 0 reviews
Add to wishlist / Add to comparison 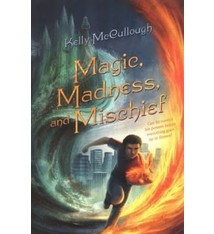 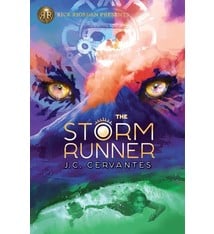 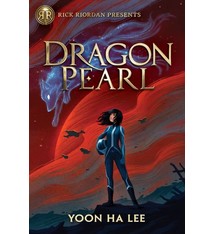 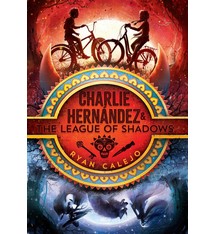 Charlie Hernández 01 The League of Shadows