Home » The Margot Affair: A novel 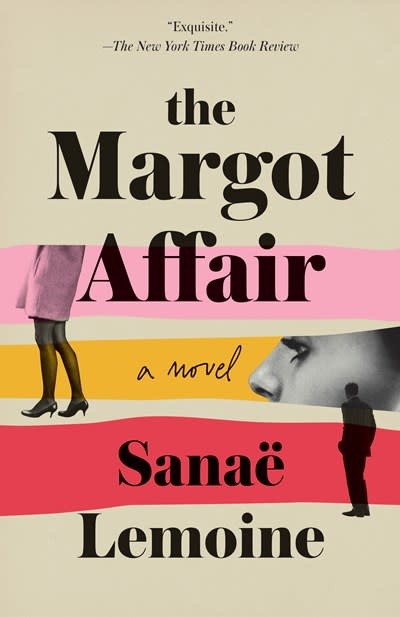 The Margot Affair: A novel

The secret daughter of a French politician and a famous actress drops the startling revelation that will shatter her family, in this beguiling debut novel of intrigue and betrayal.

Margot Louve has lived her whole life as a secret. The hidden daughter of a long-standing affair, she exists with her mother in the shadows, living in a small Parisian apartment on the Left Bank.

It is a house of cards that Margot—fueled by a longing to be seen and heard—decides to tumble. The summer of her seventeenth birthday, she meets a well-regarded journalist who will set her plan in motion.

But as Margot is drawn into an adult world she struggles to comprehend, she learns how one impulsive decision can shatter the lives of those around her in ways she could never have imagined. Incisively exposing the seams between private lives and public faces, The Margot Affair is a simmering, sensual exploration of desire, transgression, and the dangers of speaking the truth.

Sanaë Lemoine was born in Paris to a Japanese mother and French father, and raised in France and Australia. She earned her undergraduate degree from the University of Pennsylvania, and her MFA at Columbia University. She now lives in New York.