Home » The Plot Against America: A novel 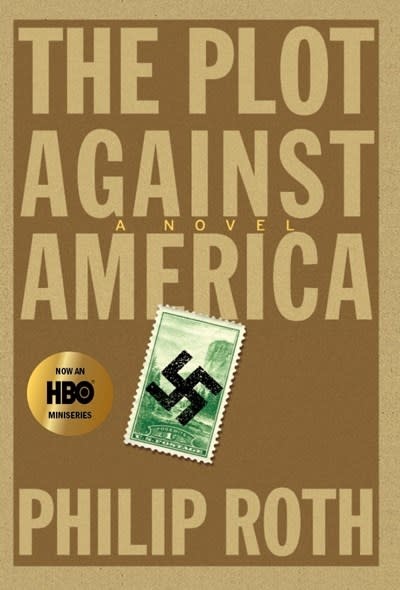 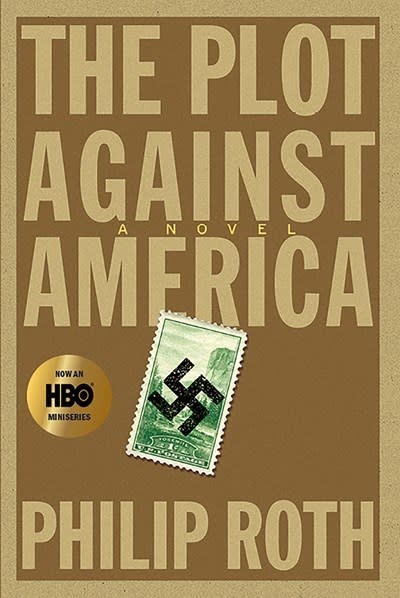 The Plot Against America: A novel

Philip Roth's bestselling alternate history—the chilling story of what happens to one family when America elects a charismatic, isolationist president—is soon to be an HBO limited series.

In an extraordinary feat of narrative invention, Philip Roth imagines an alternate history where Franklin D. Roosevelt loses the 1940 presidential election to heroic aviator and rabid isolationist Charles A. Lindbergh. Shortly thereafter, Lindbergh negotiates a cordial “understanding” with Adolf Hitler, while the new government embarks on a program of folksy anti-Semitism.

For one boy growing up in Newark, Lindbergh’s election is the first in a series of ruptures that threaten to destroy his small, safe corner of America–and with it, his mother, his father, and his older brother.

PHILIP ROTH (1933-2018) won the Pulitzer Prize for American Pastoral in 1997. In 1998 he received the National Medal of Arts at the White House and in 2002 the highest award of the American Academy of Arts and Letters, the Gold Medal in Fiction, previously awarded to John Dos Passos, William Faulkner and Saul Bellow, among others. He twice won the National Book Award, the PEN/Faulkner Award, and the National Book Critics Circle Award. In 2005 The Plot Against America received the Society of American Historians' prize for "the outstanding historical novel on an American theme for 2003-2004" and the W.H. Smith Award for the Best Book of the Year, making Roth the first writer in the forty-six-year history of the prize to win it twice.In 2005 Roth became the third living American writer to have his works published in a comprehensive, definitive edition by the Library of America. In 2011 he received the National Humanities Medal at the White House, and was later named the fourth recipient of the Man Booker International Prize. In 2012 he won Spain's highest honor, the Prince of Asturias Award, and in 2013 he received France's highest honor, Commander of the Legion of Honor.