Home » The Ruin of Kings

The Ruin of Kings

The Ruin of Kings unites the worldbuilding of a Brandon Sanderson with the storytelling verve of a Patrick Rothfuss. Prepare to meet the genre's next star.

There are the old stories. And then there’s what actually happens.

Kihrin is a bastard orphan who grew up on storybook tales of long-lost princes and grand quests. When he is claimed against his will as the missing son of a treasonous prince, Kihrin finds that being a long-lost prince isn't what the storybooks promised.

Far from living the dream, Kihrin finds himself practically a prisoner, at the mercy of his new family's power plays and ambitions. He also discovers that the storybooks have lied about a lot of other things things, too: dragons, demons, gods, prophecies, true love, and how the hero always wins.

Then again, maybe he’s not the hero, for Kihrin isn’t destined to save the empire. 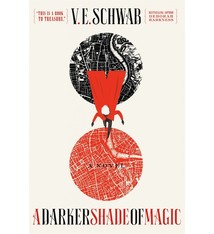 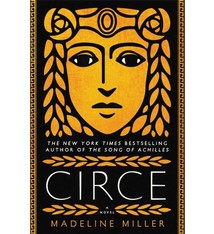 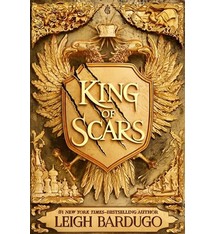