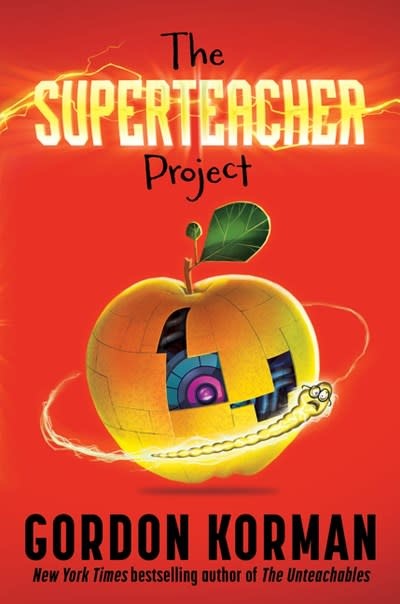 Ungifted meets The Unteachables in this hilarious new novel by bestselling author Gordon Korman about a mysterious new teacher who turns out to be an AI robot from a secret experimental program.

Oliver Zahn, spitball champion and self-declared rule-wrecker of Brightling Middle School, is not a fan of his new homeroom teacher, Mr. Aidact. The guy is sort of stiff, never cracks a smile, and refers to them as “pupils.” The worst part is, he catches Oliver before he can pull any of his signature pranks! It’s time for Oliver and his best friend, Nathan, to show the new teacher who’s boss.But as the weeks go by, they start to realize that Mr. Aidact is not what they expected. He has an uncanny ability to remember song lyrics or trivia. When the girls’ field hockey team needs a new coach, he suddenly turns out to be an expert. He never complains when other teachers unload work on him—even when it’s lunchroom duty and overseeing detention. Against all odds, Mr. Aidact starts to become the most popular teacher at Brightling.Still, Oliver and Nathan know that something is fishy. They’re determined to get to the bottom of the mystery: What’s the deal with Mr. Aidact?

Gordon Korman published his first book at age fourteen and since then has written more than one hundred middle grade and teen novels. Favorites include the New York Times bestselling Ungifted, Supergifted, The Unteachables, Pop, Notorious, Unplugged, Operation Do-Over, and the Masterminds series. Gordon lives with his family on Long Island, NY. You can visit him online at gordonkorman.com. 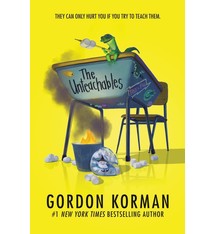 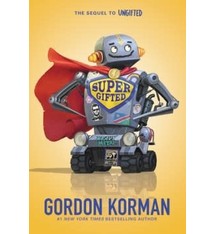