Home » The Winter Guest: A novel 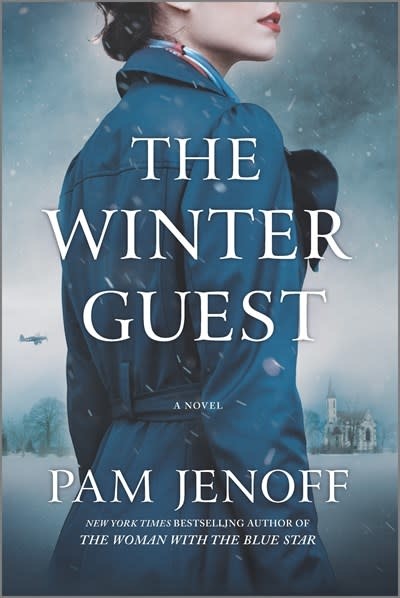 The Winter Guest: A novel

Following on the heels of bestselling author Pam Jenoff's exciting new historical novel, The Woman with the Blue Star, this reissue edition of her 2014 fan favorite is a stirring tale of love and sacrifice during wartime.

Life is a constant struggle for the eighteen-year-old Nowak twins as they raise their three younger siblings in rural Poland under the shadow of the Nazi occupation. The constant threat of arrest has made everyone in their village a spy, and turned neighbor against neighbor. Though rugged, independent Helena and pretty, gentle Ruth couldn’t be more different, they are staunch allies in protecting their family from the threats the war brings closer to their doorstep with each passing day.

Then Helena discovers an American paratrooper stranded outside their small mountain village, wounded, but alive. Risking the safety of herself and her family, she hides Sam—a Jew—but Helena’s concern for the American grows into something much deeper. Defying the perils that render a future together all but impossible, Sam and Helena make plans for the family to flee. But Helena is forced to contend with the jealousy her choices have sparked in Ruth, culminating in a singular act of betrayal that endangers them all—and setting in motion a chain of events that will reverberate across continents and decades.