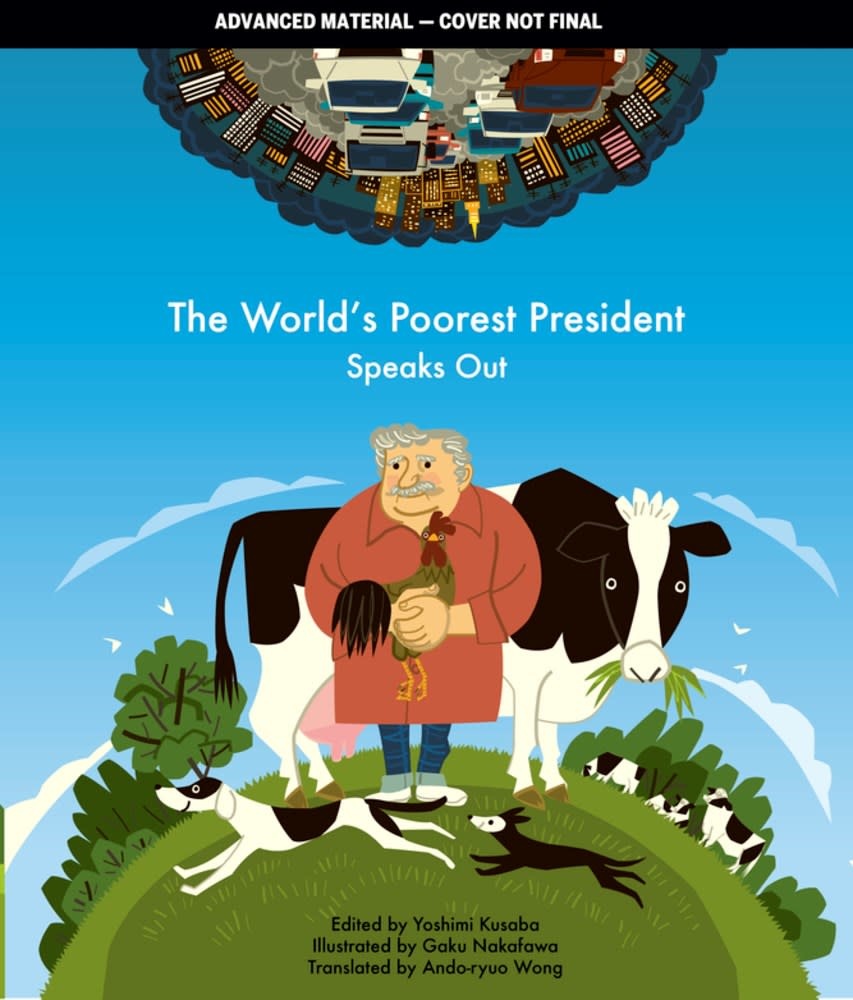 Thus spoke José Mujica, then the President of Uruguay, before the United Nations in 2012. Paraphrasing the wisdom of the great thinker Seneca, he asked the world to question the dogma of consumption that has driven us into environmental and economic crisis.

Often referred to as the worlds “poorest” president, in part because of his practice of donating 90% of his $12,000 monthly salary to charity, José Mujica lived his words and proved that one need not have money to be rich.

In The World’s Poorest President Speaks Out, José Mujica’s famous speech comes to life as he asks us to remember our neighbors, our children, and the Earth. 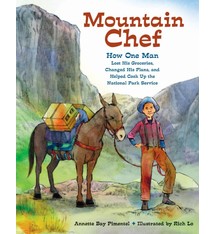 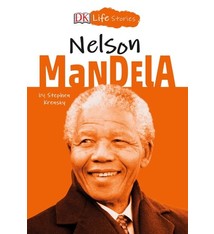 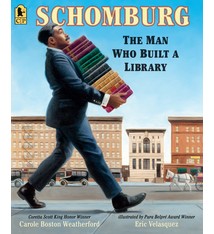 Schomburg: The Man Who Built a Library