Home » Threads of Life: A History... Through the Eye of a Needle 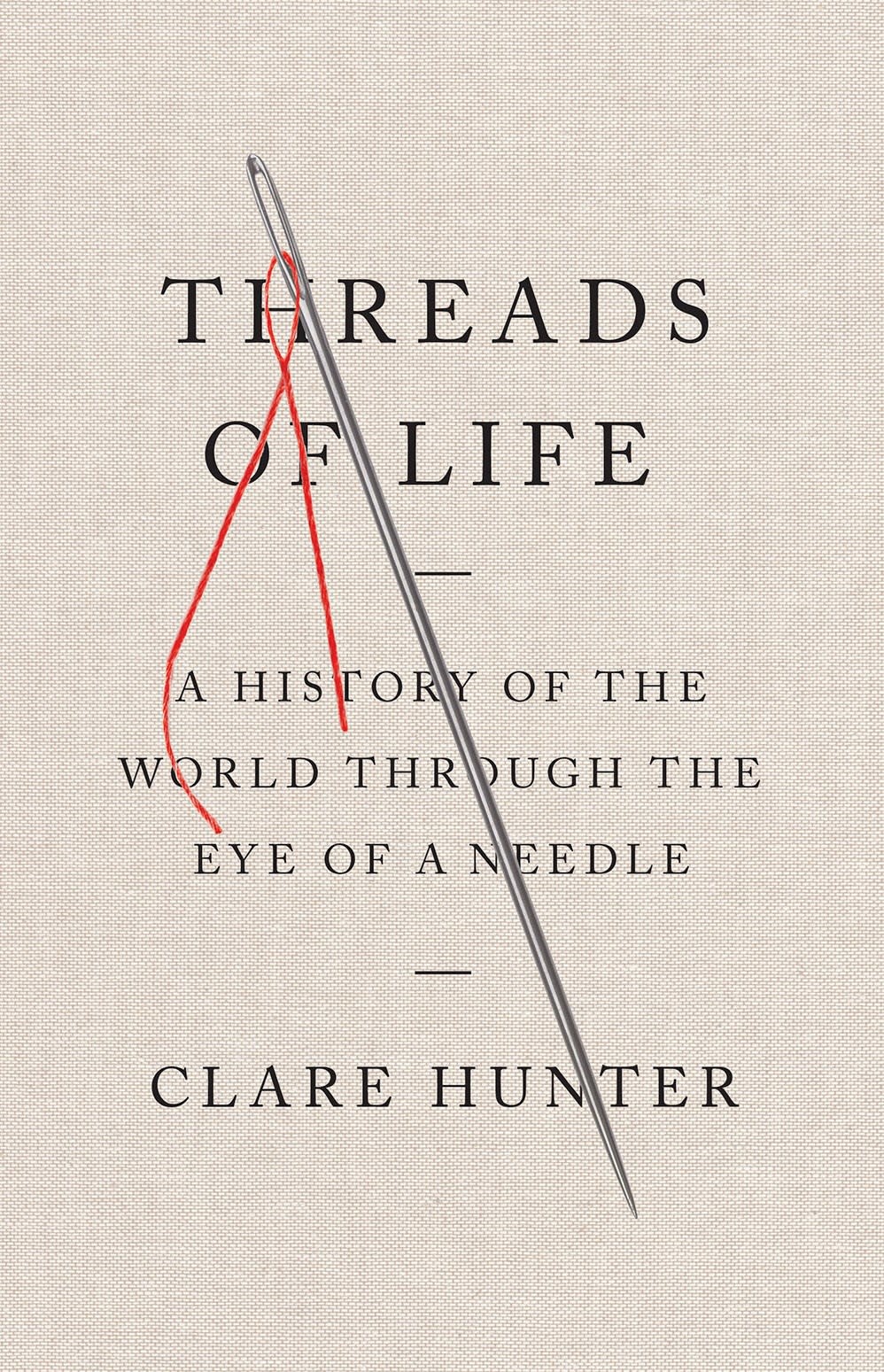 Threads of Life: A History... Through the Eye of a Needle

A globe-spanning history of sewing, embroidery, and the people who have used a needle and thread to make their voices heard

In 1970s Argentina, mothers marched in headscarves embroidered with the names of their “disappeared” children.

In Tudor, England, when Mary, Queen of Scots, was under house arrest, her needlework carried her messages to the outside world.

From the political propaganda of the Bayeux Tapestry, World War I soldiers coping with PTSD, and the maps sewn by schoolgirls in the New World, to the AIDS quilt, Hmong story clothes, and pink pussyhats, women and men have used the language of sewing to make their voices heard, even in the most desperate of circumstances.

Threads of Life is a chronicle of identity, protest, memory, power, and politics told through the stories of needlework. Clare Hunter, master of the craft, threads her own narrative as she takes us over centuries and across continents—from medieval France to contemporary Mexico and the United States, and from a POW camp in Singapore to a family attic in Scotland—to celebrate the age-old, universal, and underexplored beauty and power of sewing.

Threads of Life is an evocative and moving book about the need we have to tell our story. 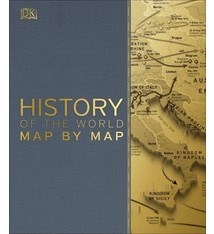 Smithsonian: History of the World Map by Map 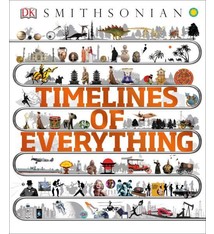 Smithsonian: Timelines of Everything 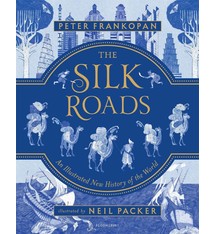 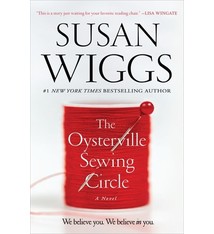