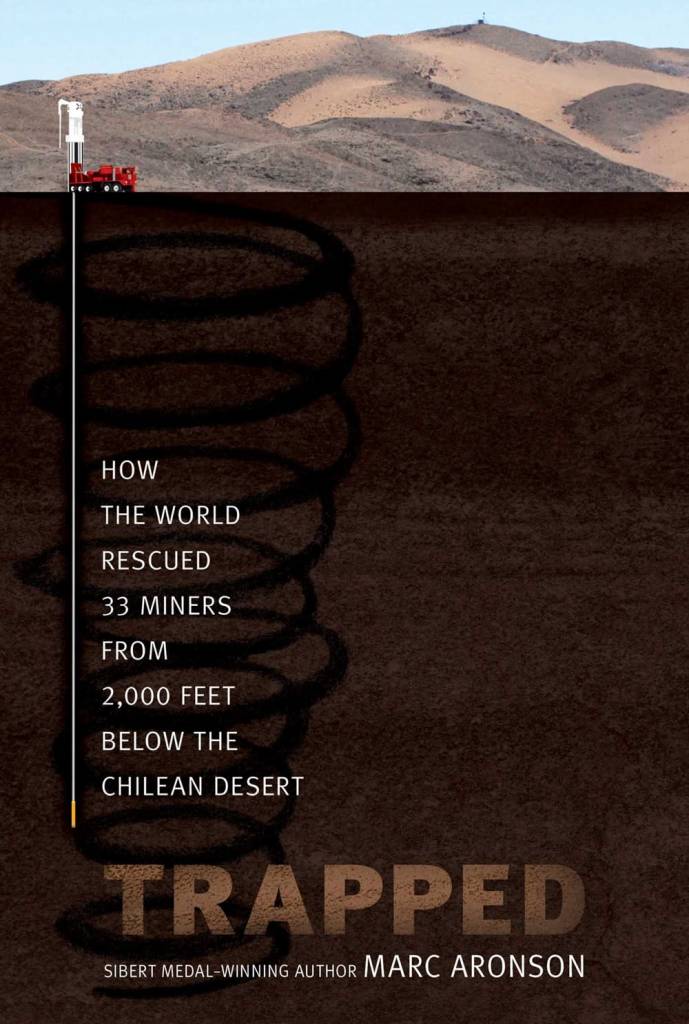 The amazing story of the trapped Chilean miners and their incredible rescue that Publishers Weekly calls “a riveting, in-depth recounting of the events that held the world rapt.”

In early August 2010, the unthinkable happened when a mine collapsed in Copiapó, Chile, trapping thirty-three miners 2,000 feet below the surface. For sixty-nine days they lived on meager resources with increasingly poor air quality. When they were finally rescued, the world watched with rapt attention and rejoiced in the amazing spirit and determination of the miners.

What could have been a terrible tragedy became an amazing story of survival.

In Trapped, Marc Aronson provides the backstory behind the rescue. By tracing the psychological, physical, and environmental factors surrounding the mission, Aronson highlights the amazing technology and helping hands that made it all possible.

From the Argentinean soccer players that hoped to raise morale, to NASA volunteering their expertise to come up with a plan, there was no shortage of enterprising spirit when it came to saving lives. 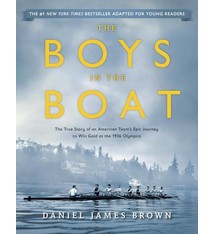 The Boys in the Boat (Young Readers' Ed.)