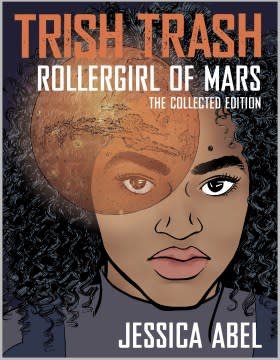 200 years from now, Trish “Trash” Nupindju lives on the newly inhabited Mars, whose settlers live under harsh and ruthless conditions.

Trish dreams of only one thing: becoming a hoverderby star.

It seems like making the professional derby team is the only way to escape a future of poverty on her parents’ farm.

But, what happens when a half-dead Martian shows up on her doorstep and changes everything? 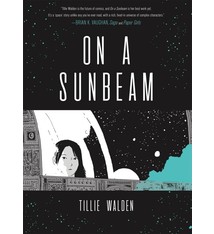 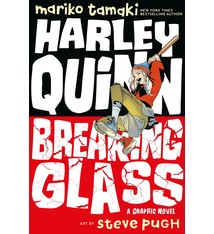 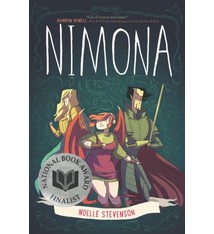