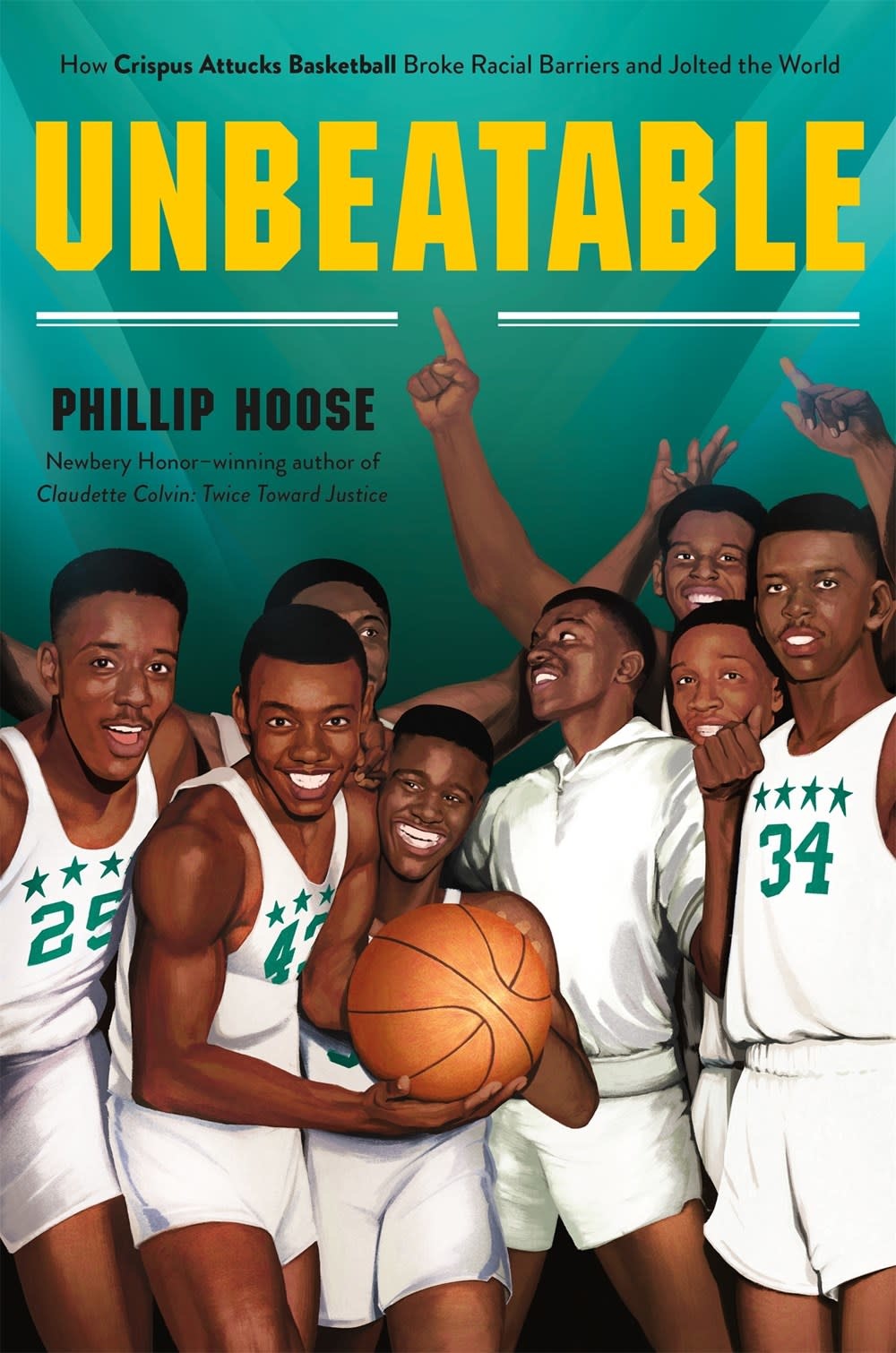 By winning the state high school basketball championship in 1955, ten teens from an Indianapolis school meant to be the centerpiece of racially segregated education in the state shattered the myth of their inferiority. Anchored by the astonishing Oscar Robertson, a future college and NBA star, the Crispus Attucks Tigers went down in history as the first state champions from Indianapolis and the first all-black team in U.S. history to win a racially open championship tournament—an integration they had forced with their on-court prowess.

From native Hoosier and award-winning author Phillip Hoose comes this true story of a team up against impossible odds, making a difference when it mattered most.

This title has Common Core connections.

Phillip Hoose is the author of Claudette Colvin: Twice Toward Justice, a National Book Award winner and a Newbery Honor Book. His other books include Moonbird: A Year on the Wind with the Great Survivor B95, a Robert F. Sibert Honor Book; The Boys Who Challenged Hitler, also a Sibert Honor and a Boston Globe–Horn Book Nonfiction Honor winner; and We Were There, Too!, a National Book Award finalist. Mr. Hoose lives in Portland, Maine.