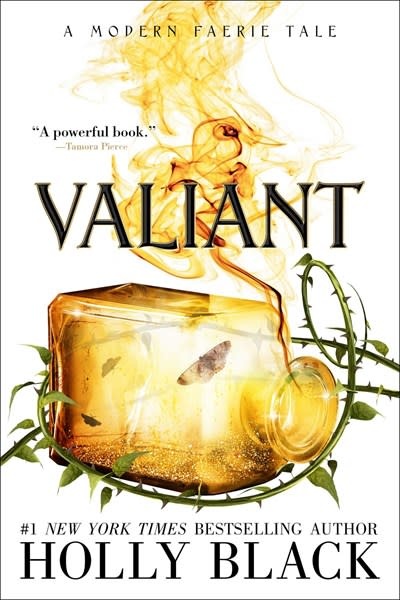 Winner of the Andre Norton Award

When seventeen-year-old Valerie runs away to New York, she’s trying to escape a life that has utterly betrayed her. Sporting a new identity, she takes up with a gang of squatters who live in the city’s labyrinthine subway system. But there’s something eerily beguiling about Val’s new friends that sets her on edge.

When Val is talked into tracking down the lair of a mysterious creature, she must strike a bargain to make it out with her life intact. Now drawn into a world she never knew existed, Val finds herself torn between her affection for an honorable monster and her fear of what her new friends are becoming.