Home » Venice: A Guide for Travelers

Venice: A Guide for Travelers

"Memory's images, once they are fixed in words, are erased," Marco Polo said. "Perhaps I am afraid of losing Venice all at once, if I speak of it, or perhaps, speaking of other cities, I have already lost it, little by little."

Italo Calvino, Invisible Cities Venice, 'La Serenissima', is one of the most breathtaking cities in the world. A floating labyrinth; the world's greatest museum, frozen in time; a cultural jewel, slowly sinking into the lagoon from which it rose; tourist-trap, irresistible muse.

From its earliest beginnings in the 7th century, Venice has been a magnetic centre of trade and culture, wealth and power and has acted as a crossroads for an array of religious pilgrims and refugees, diplomats, crusading armies and merchants.

Later, its fabled beauty and reputation as a haven for freedom of expression seduced some of the most celebrated figures in history: artists such as Durer, Bellini and Turner; writers Dickens, Byron, Kafka, Poe, Rousseau, Thomas Mann, Ruskin and Ezra Pound and composers Mozart, Tchaikovsky, Verdi and Stravinsky.

In this riveting guide to literary Venice, the author uncovers the city's myriad secrets, revealing how every floating palace, gilded church and bustling square is imbued with the lives and creations of those who were inspired by the city, which still echoes with their voices. 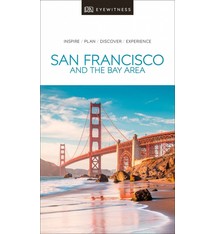 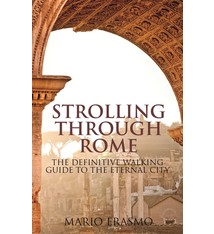 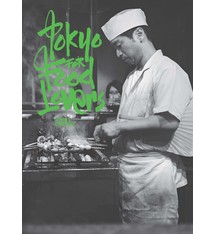