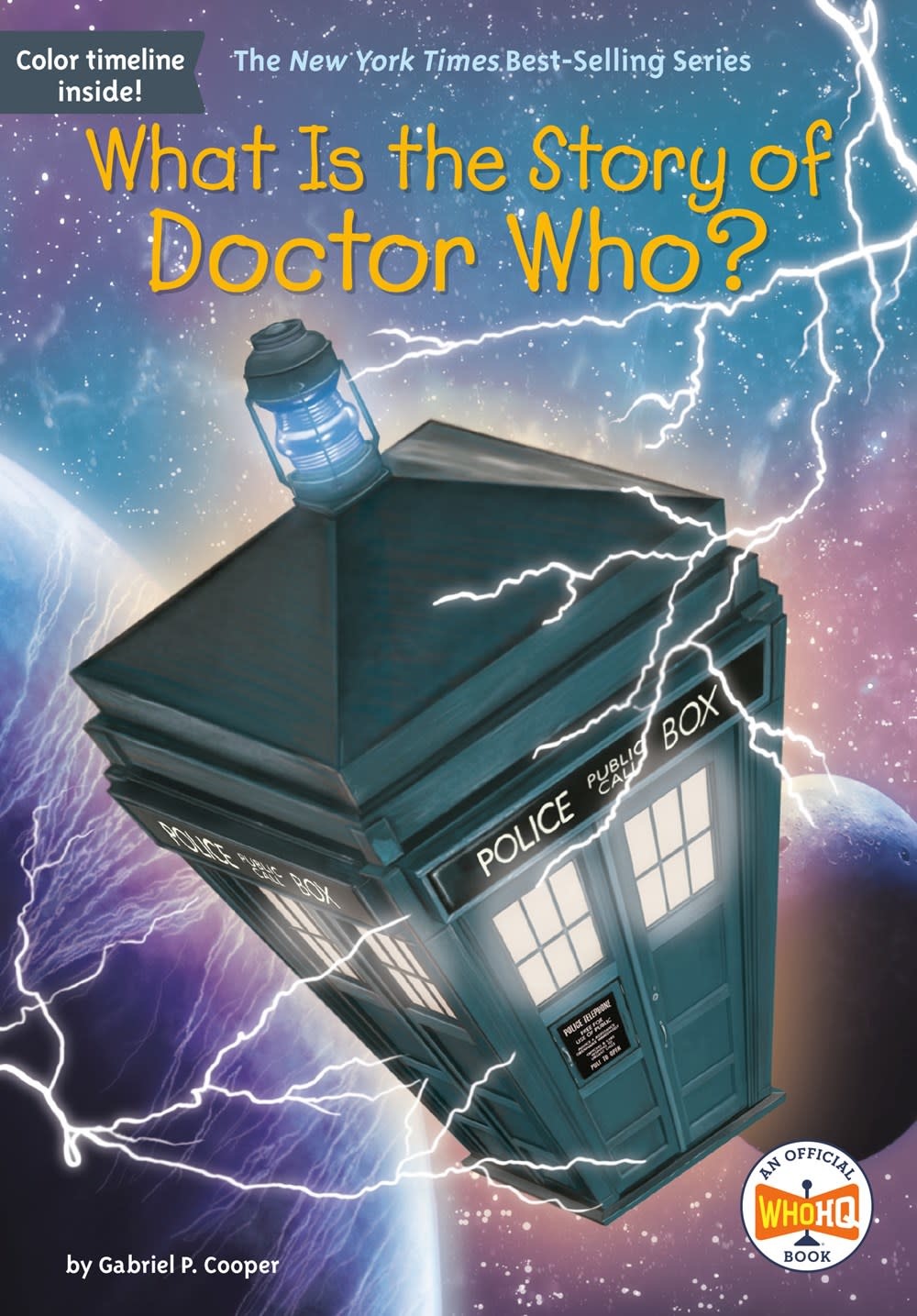 Who HQ brings you the stories behind the most beloved characters of our time.

This What Is the Story of? title is out of this universe! Learn the history of the Time Lord, the TARDIS, and the epic battles they’ve faced across time and space.

When Doctor Who began airing on the BBC in 1963, British audiences were introduced to the rogue Time Lord from the planet Gallifrey.

Now, viewers from all over the world are glued to their screens for the mysterious Doctor’s intergalactic adventures. But how did this time traveler became such a beloved character?

Author Gabriel P. Cooper provides readers with the inside scoop on the Doctor’s unique time machine, loyal companions, and diabolical foes. This book, just like the show, is sure to intrigue a new generation of fans.

Series Overview: Following the same format as the #1 New York Times Best-Selling Who Was? series, the What Is the Story Of? books tell the “biographies” of our most beloved fictional characters and include a full-color foldout character timeline. 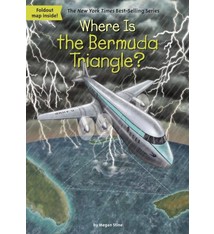 Who Was...?: Where Is the Bermuda Triangle?