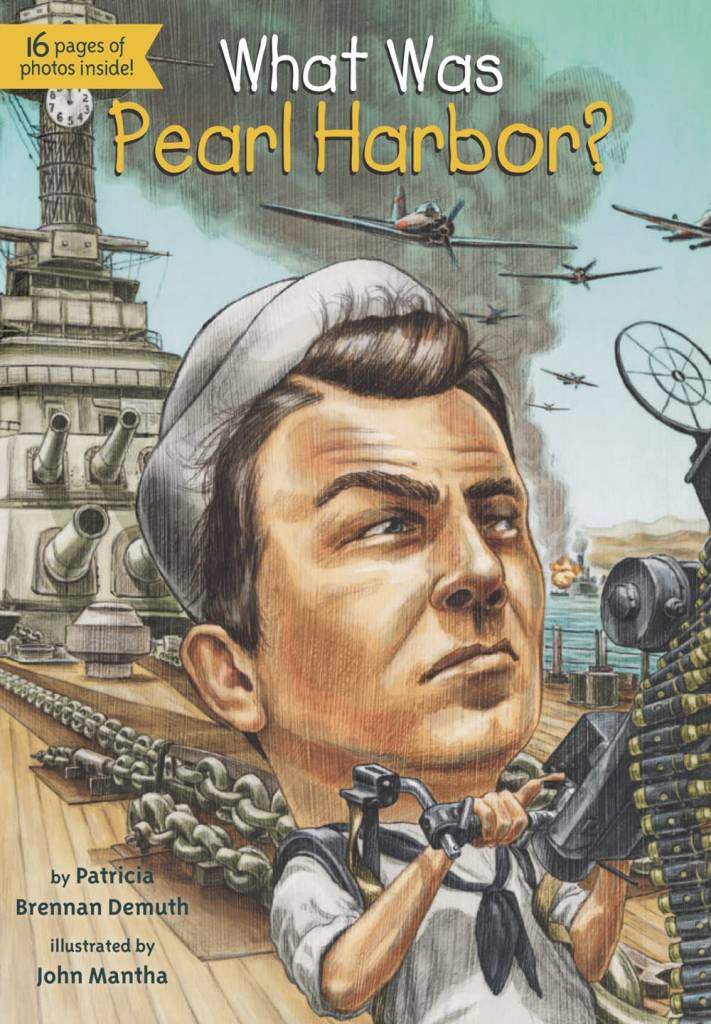 Ages 8 to 12, Grades 3 to 7
What Was…? focuses on key events that have shaped history—great battles, protests, discoveries, and revolutions!

On December 7, 1941, Japanese war planes appeared out of nowhere to bomb the American base at Pearl Harbor in Hawaii. It was a highly secretive and devastating attack: four battleships sunk, more than two thousand servicemen died, and the United States was propelled into World War II. In a compelling, easy-to-read narrative, children will learn all about a pivotal moment in American history.