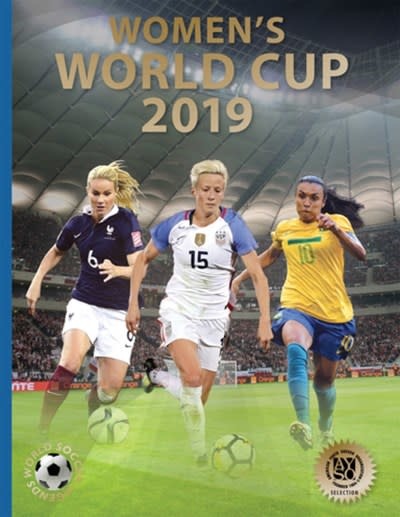 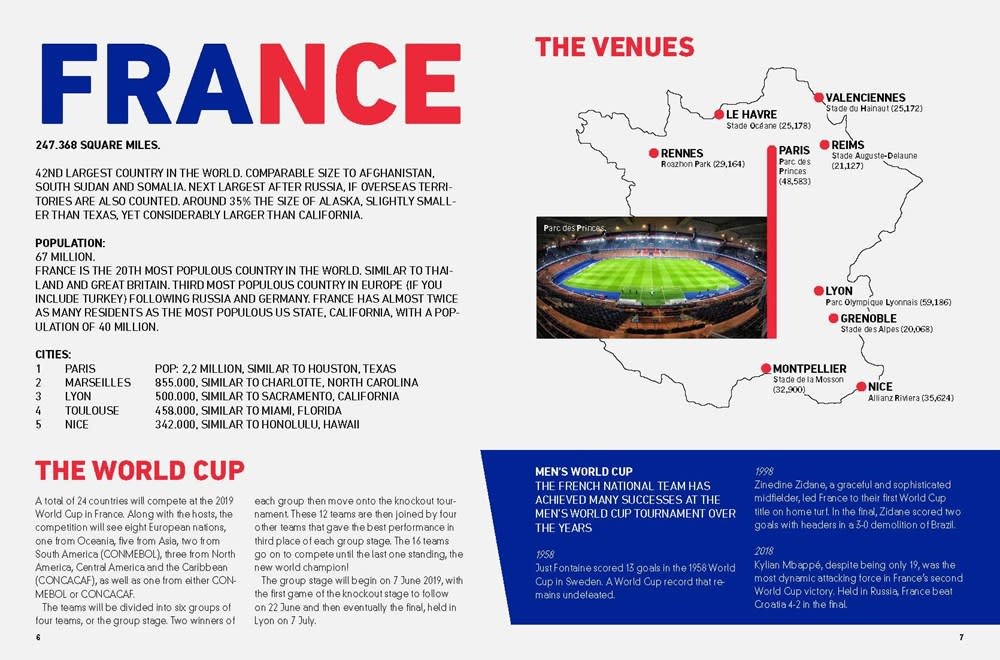 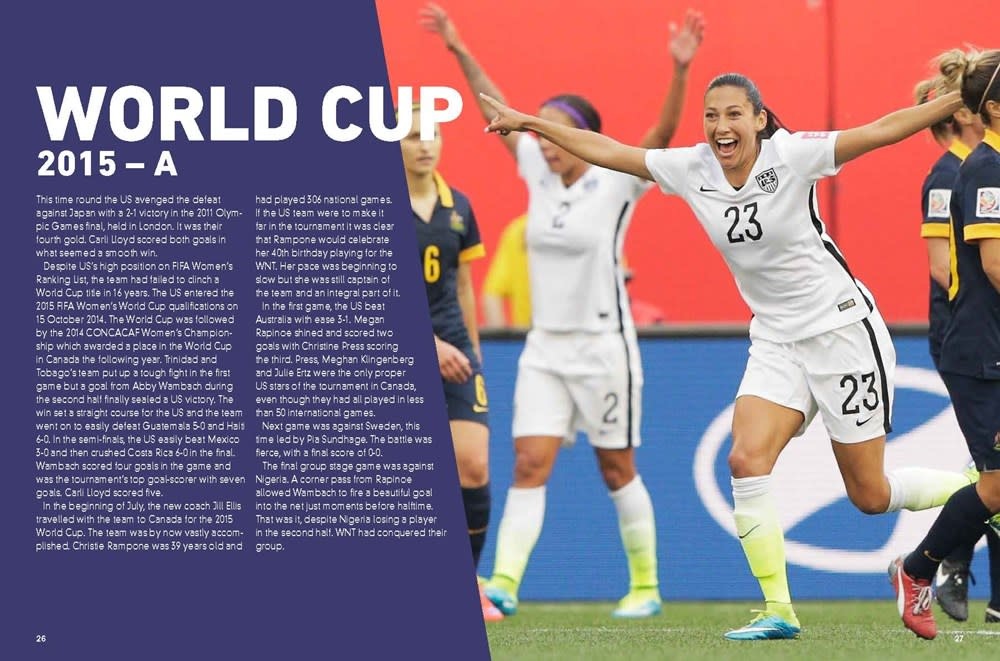 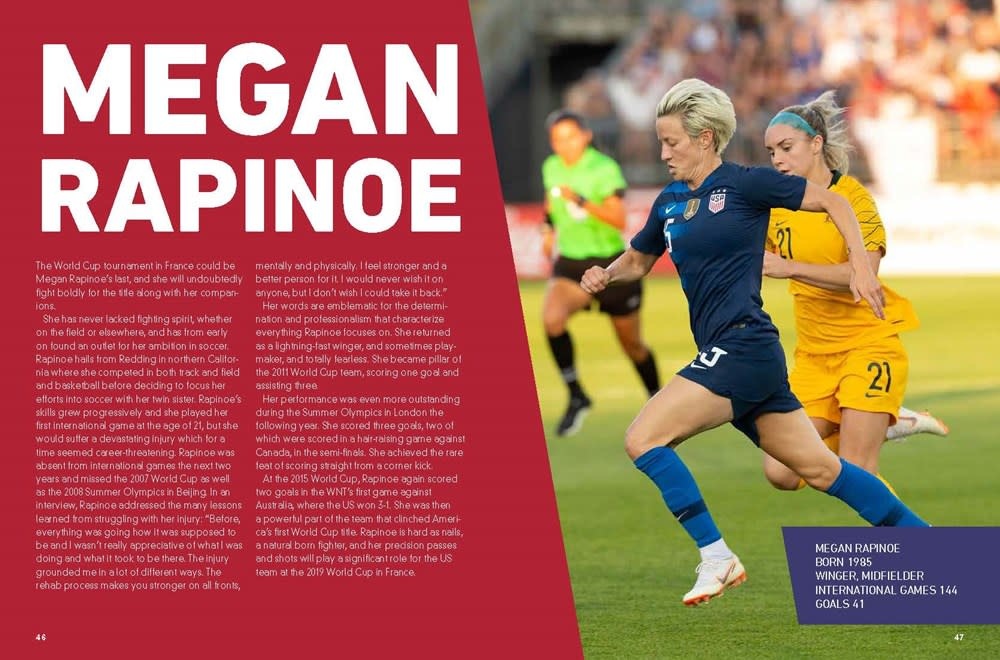 The ultimate unofficial guide to the 2019 Women’s World Cup in France!

The eighth edition of the Women’s World Cup begins on June 7, 2019—and it promises to be the most exciting one yet.

This book will tell you all you need to know about the twenty-four national teams competing for the top spot, from established powerhouses like Team USA (the defending champions) and Germany (gold medalists at the 2016 Olympics) to newcomers like Chile.

It will give you the inside scoop on the top players in the tournament—like Megan Rapinoe of the USA and Marta of Brazil—and their strengths and weaknesses.

It will take you on a whirlwind tour of host country France and the World Cup venues—like the 59,000-seat Parc Olympique Lyonnais, where the semifinals and finals will be played.

And it will catch you up on the history of the Women’s World Cup, from the first eight-team showdown in China in 1991 to the clash of twenty-four seasoned squads in Canada in 2015. 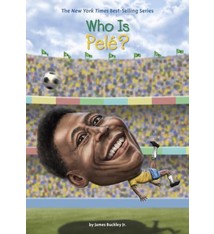