Home » Write to Me: Letters from Japanese American Children to... 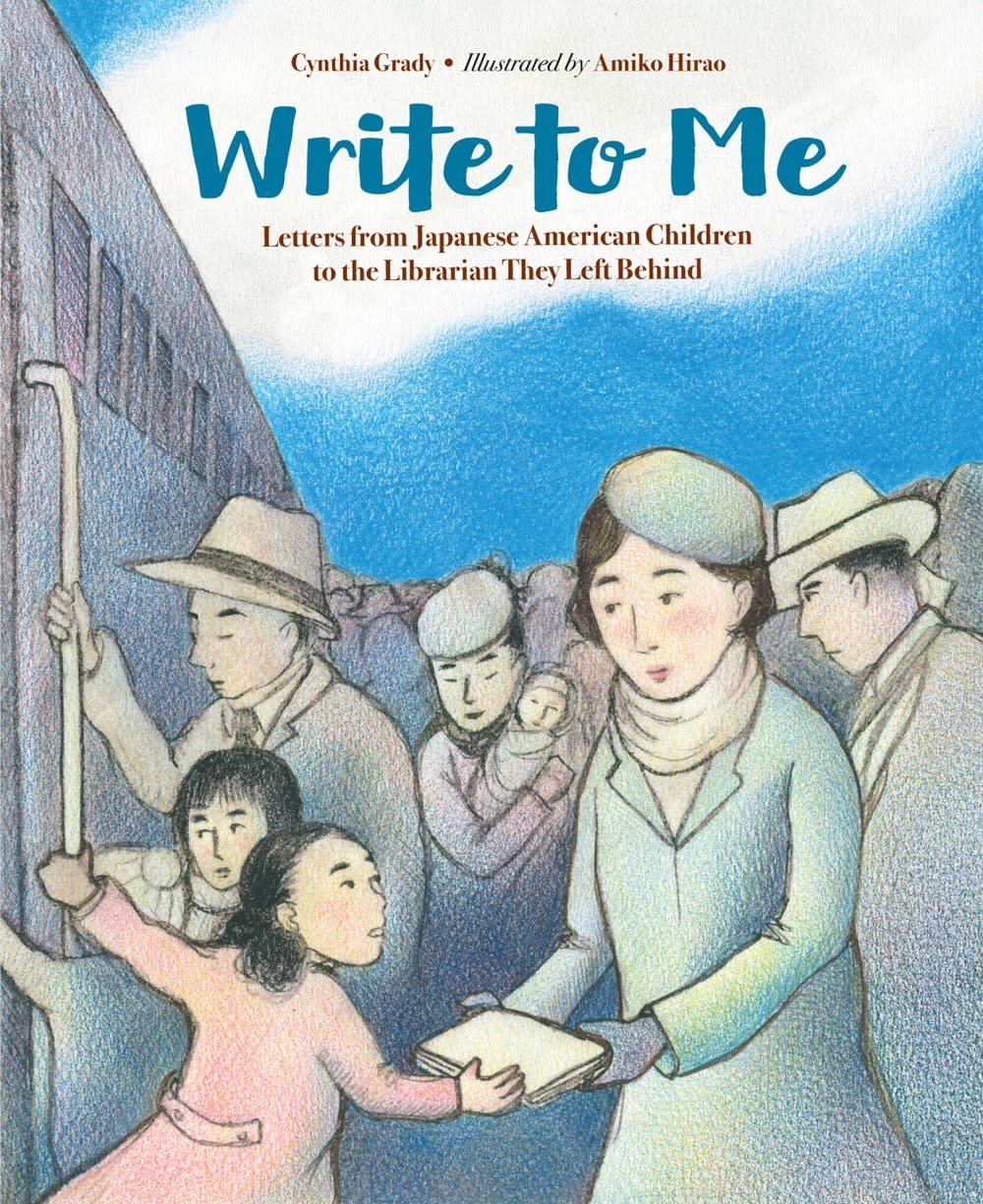 Write to Me: Letters from Japanese American Children to...

A touching story about Japanese American children who corresponded with their beloved librarian while they were imprisoned in World War II internment camps.

When Executive Order 9066 is enacted after the attack at Pearl Harbor, children’s librarian Clara Breed’s young Japanese American patrons are to be sent to prison camp.

Before they are moved, Breed asks the children to write her letters and gives them books to take with them.

Through the three years of their internment, the children correspond with Miss Breed, sharing their stories, providing feedback on books, and creating a record of their experiences.

“A touching tribute to a woman who deserves recognition” — Kirkus Reviews

“[An] affecting introduction to a distressing chapter in U.S. history and a brave librarian who inspired hope” — Publisher’s Weekly 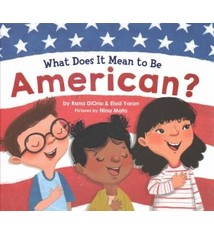 What Does It Mean to Be American? 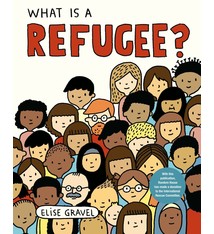 What Is a Refugee? 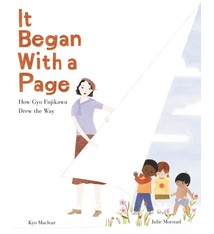 It Began with a Page: How Gyo Fujikawa Drew the Way