Home » You Made a Fool of Death with Your Beauty: A novel 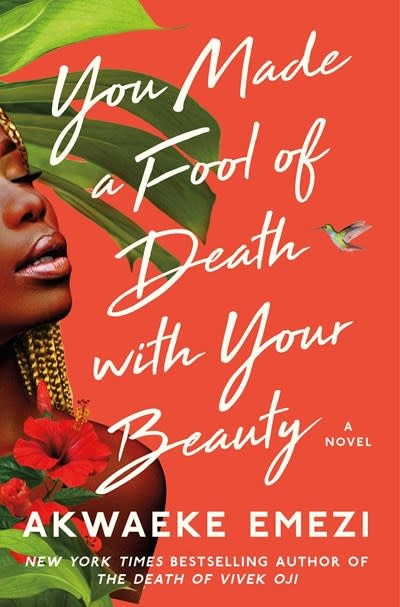 You Made a Fool of Death with Your Beauty: A novel

A New York Times bestselling author, National Book Award finalist, and “one of our greatest living writers” (Shondaland) reimagines the love story in this fresh and seductive novel about a young woman seeking joy while healing from loss.

Feyi Adekola wants to learn how to be alive again.

It’s been five years since the accident that killed the love of her life and she’s almost a new person now—an artist with her own studio, and sharing a brownstone apartment with her ride-or-die best friend, Joy, who insists it’s time for Feyi to ease back into the dating scene. Feyi isn’t ready for anything serious, but a steamy encounter at a rooftop party cascades into a whirlwind summer she could have never imagined: a luxury trip to a tropical island, decadent meals in the glamorous home of a celebrity chef, and a major curator who wants to launch her art career.

She’s even started dating the perfect guy, but their new relationship might be sabotaged before it has a chance by overwhelming desire Feyi feels every time she locks eyes with the one person in the house who is most definitely off-limits—his father. This new life she asked for just got a lot more complicated, and Feyi must begin her search for real answers. Who is she ready to become? Can she release her past and honor her grief while still embracing her future? And, of course, there’s the biggest question of all—how far is she willing to go for a second chance at love?​

Akwaeke Emezi’s vivid and passionate writing takes us deep into a world of possibility and healing, and the constant bravery of choosing love against all odds.

Akwaeke Emezi (they/them) is the author of the New York Times bestseller The Death of Vivek Oji, which was a finalist for the Dylan Thomas Prize, the Los Angeles Times Book Prize, and the PEN/Jean Stein Award; Pet, a finalist for the National Book Award for Young People’s Literature, a Walter Honor Book, and a Stonewall Honor Book; Freshwater, which was named a New York Times Notable Book and shortlisted for the PEN/Hemingway Award, the New York Public Library Young Lions Fiction Award, the Lambda Literary Award, and the Center for Fiction’s First Novel Prize; and most recently, Dear Senthuran: A Black Spirit Memoir, which won the 2022 ALA Stonewall Prize for Best Nonfiction Book. Selected as a 5 Under 35 honoree by the National Book Foundation, they are based in liminal spaces. 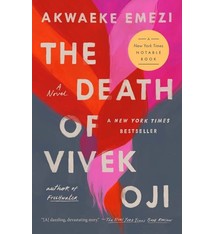 The Death of Vivek Oji: A novel 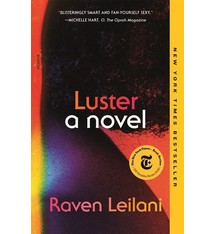