Home » How to Wear a Sari 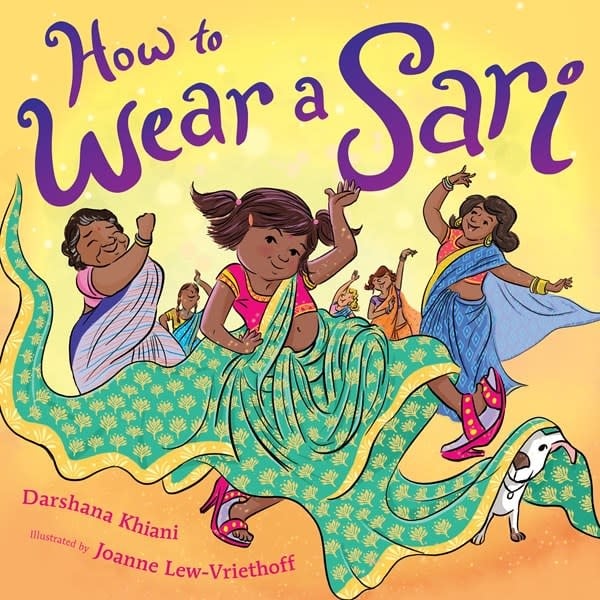 How to Wear a Sari

Sparkling with voice and charm, this picture book about a fashionable kid out to prove she’s not as small as everyone thinks is perfect for kids eager to grow up, and for those who love to play dress-up.

When a little girl tires of being treated like she’s TOO little, she sets out to prove to her family that she can do ANYTHING she puts her mind to . . .

. . . including putting on a colorful, twinkly, silky sari. Sure, they’re long and unwieldy—but that only means her family will be even more impressed when she puts it on all by herself.

Naturally, there are some hiccups along the way, but she discovers that she’s not the only one in her family who has set out with something to prove, with hilariously chaotic results. That’s what photo albums are for!

Darshana Khiani is a second-generation Indian American who grew up in rural Pennsylvania and now resides in the San Francisco Bay Area with her family. Her skills include writing picture books, debugging network routers, and solving jigsaw puzzles. However, wearing a sari is not one of them. HOW TO WEAR A SARI is her debut picture book.

Joanne Lew-Vriethoff is the acclaimed illustrator of many children's books including the new edition of The Invisible String and the Invisible String Workbook, as well as Darshana Khiani's How to Wear a Sari. Born in Malaysia, she grew up in Los Angeles, studied at the Art Center College of Pasadena, and now lives in Amsterdam. 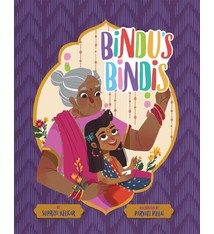