Home » A Place to Land: Martin Luther King Jr. and the Speech that Inspired a Nation 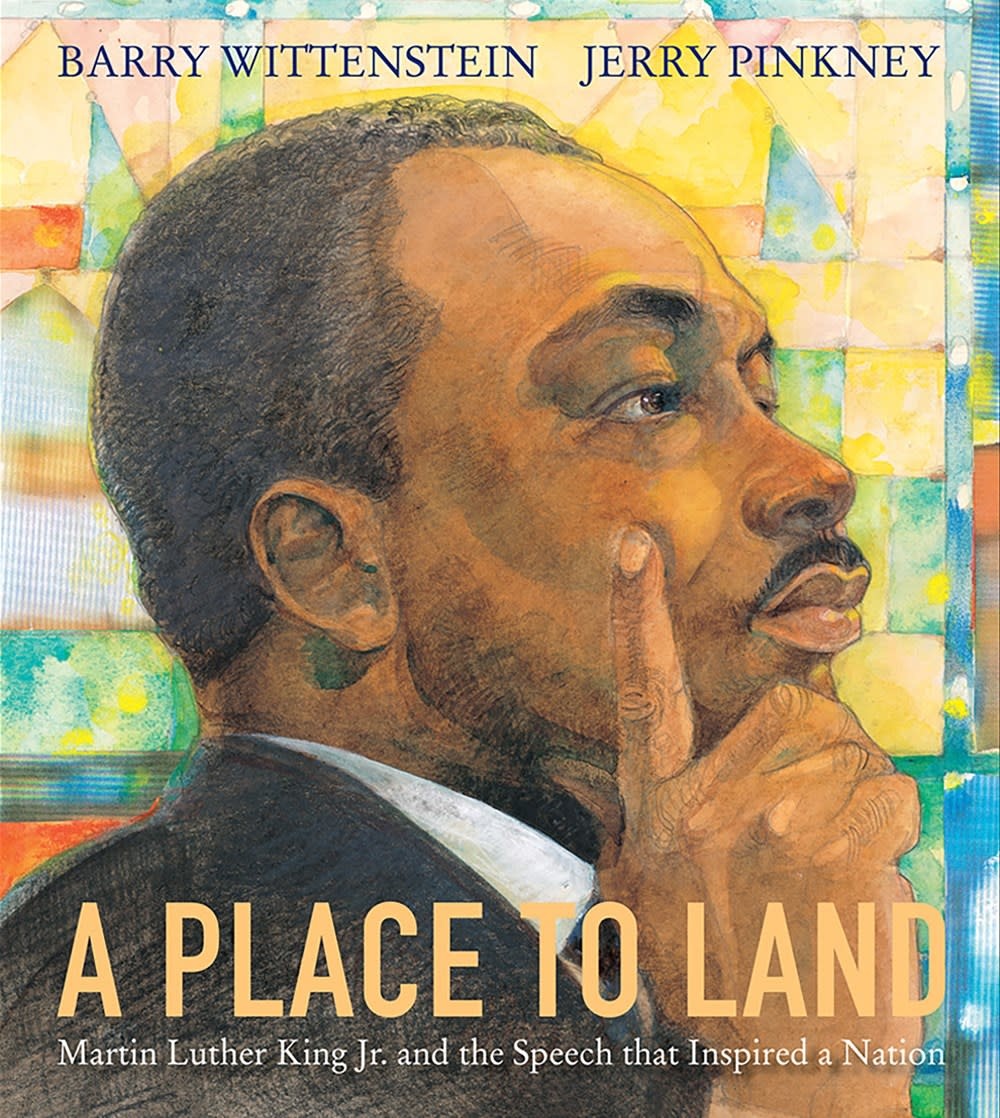 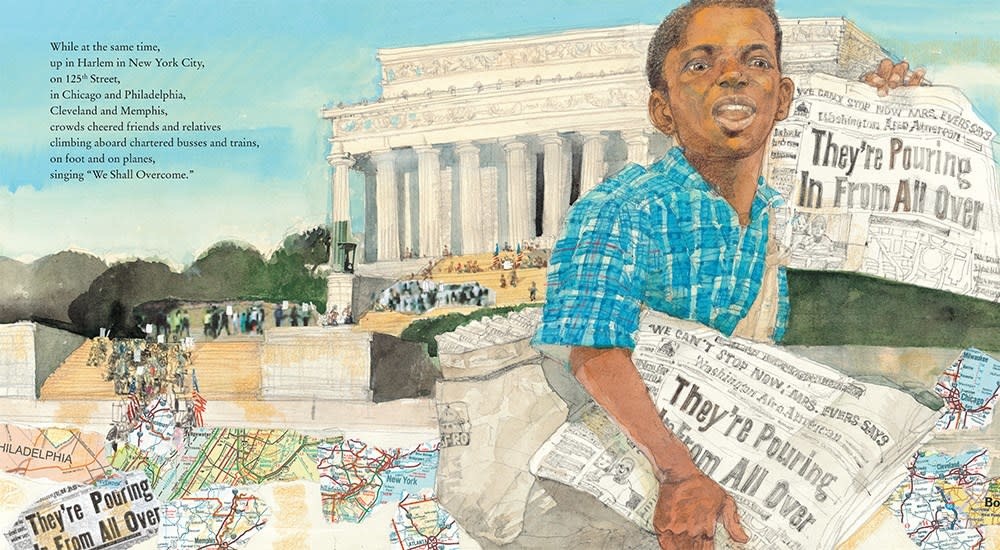 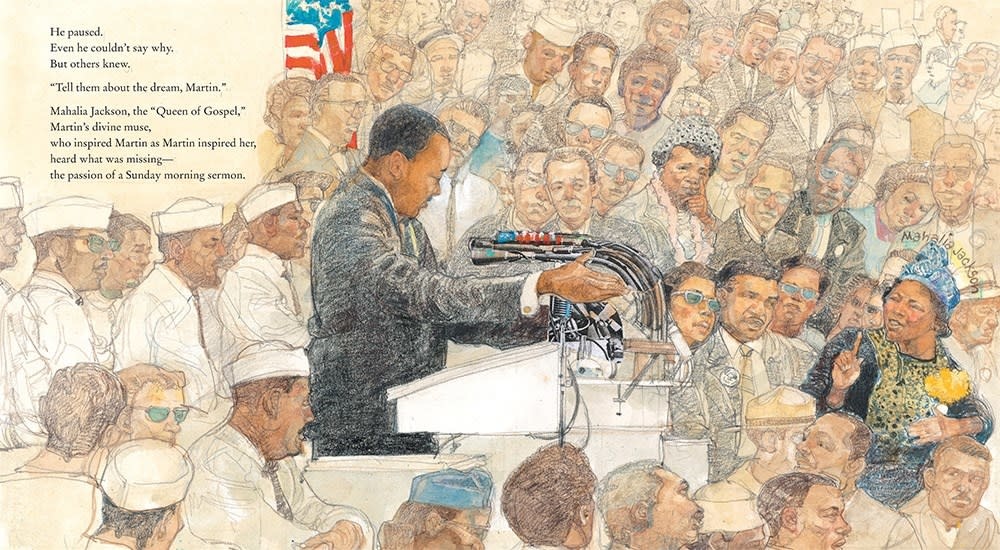 A Place to Land: Martin Luther King Jr. and the Speech that Inspired a Nation

Much has been written about Martin Luther King, Jr. and the 1963 March on Washington. But there’s little on his legendary speech and how he came to write it. Find out more in this gripping book with illustrations by Caldecott Medalist Jerry Pinkney.

Finding this place to land was what Martin Luther King, Jr. struggled with, alongside advisors and fellow speech writers, in the Willard Hotel the night before the March on Washington, where he gave his historic “I Have a Dream” speech. But those famous words were never intended to be heard on that day, not even written down for that day, not even once.

Barry Wittenstein teams up with legendary illustrator Jerry Pinkney to tell the story of how, against all odds, Martin found his place to land. 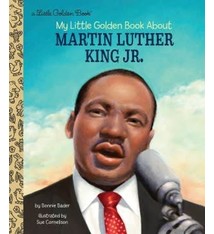 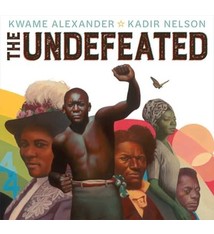