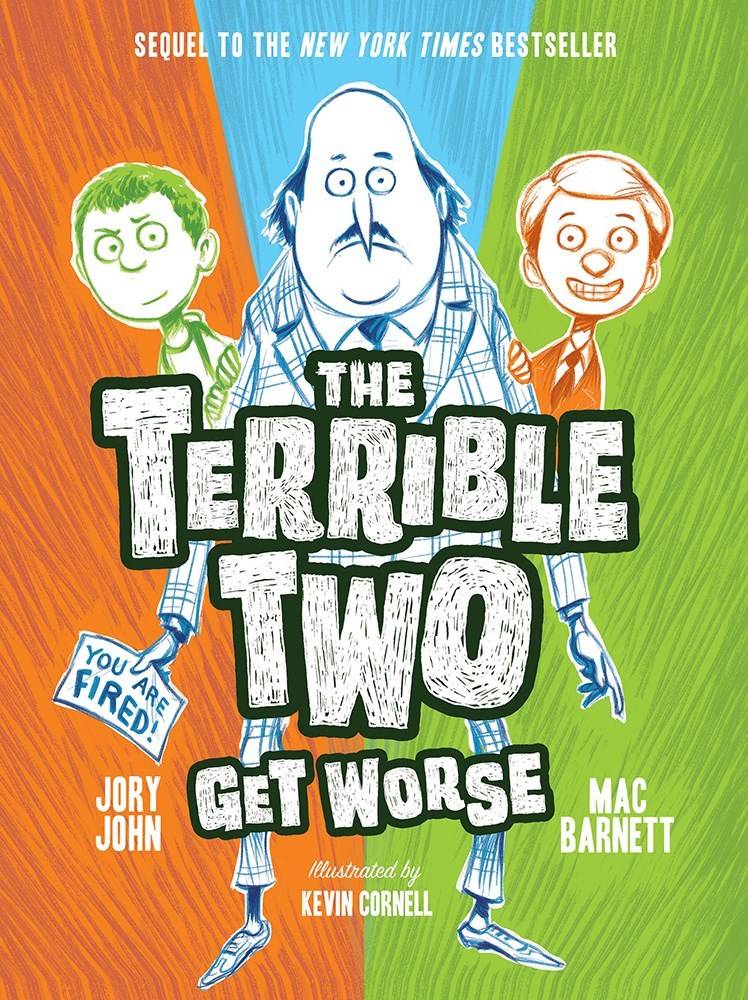 The Terrible Two Get Worse (Book #2)

For readers of the Wimpy Kid, Origami Yoda, and Timmy Failure series, a deviously clever series about rival pranksters from literary superstars Mac Barnett and Jory John!
On their own, pranksters Miles and Niles were pretty devious. Now that they’ve formed a pranking duo, they’re terrible!
But their powers will be tested when their favorite nemesis, Principal Barkin, is replaced by his stern and cunning father, Former Principal Barkin.
Now Miles and Niles will do just about anything to get their old antagonist back—including pranking alongside him.

Authors Mac Barnett and Jory John “are in perfect comic harmony” (Publishers Weekly) in this series that celebrates inventiveness, friendship, and the power of teamwork—for good, or for terrible.
Events (116) / local author (54) 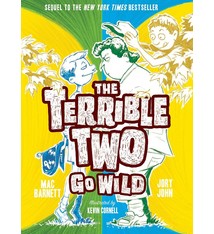