Home » Attack of the Black Rectangles 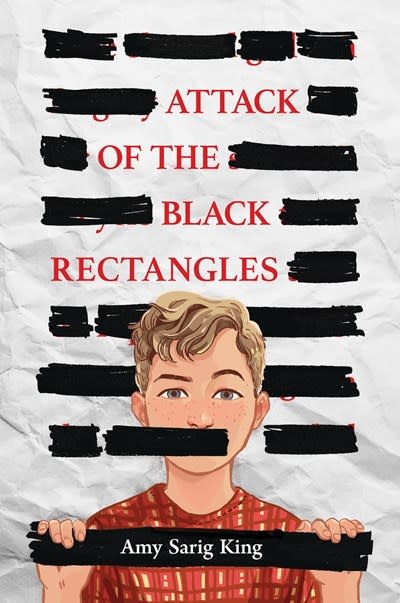 Attack of the Black Rectangles

Award-winning author Amy Sarig King takes on censorship and intolerance in a novel she was born to write.When Mac first opens his classroom copy of Jane Yolen's The Devil’s Arithmetic and finds some words blacked out, he thinks it must be a mistake. But then when he and his friends discover what the missing words are, he's outraged.Someone in his school is trying to prevent kids from reading the full story.But who?Even though his unreliable dad tells him to not get so emotional about a book (or anything else), Mac has been raised by his mom and grandad to call out things that are wrong. He and his friends head to the principal's office to protest the censorship... but her response doesn't take them seriously.So many adults want Mac to keep his words to himself.Mac's about to see the power of letting them out.In Attack of the Black Rectangles, acclaimed author Amy Sarig King shows all the ways truth can be hard... but still worth fighting for.

Amy Sarig King is the author of the middle grade titles Me and Marvin Gardens, a Washington Post Best Book of the Year, and The Year We Fell From Space, an ALSC Notable Children’s Book. She has also published many critically acclaimed young adult novels under the name A. S. King, including Please Ignore Vera Dietz, which was named a Michael L. Printz Honor Book; Ask the Passengers, which won the Los Angeles Times Book Prize; Michael L. Printz Award winner and LA Times Book Prize finalist Dig; and SW/TCH. After many years farming abroad, she now lives back in southeastern Pennsylvania with her family. Visit her website at www.as-king.com and follow her on Twitter at @AS_King. 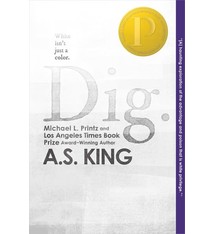 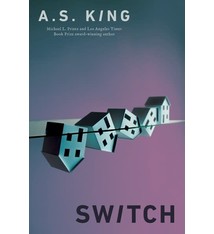