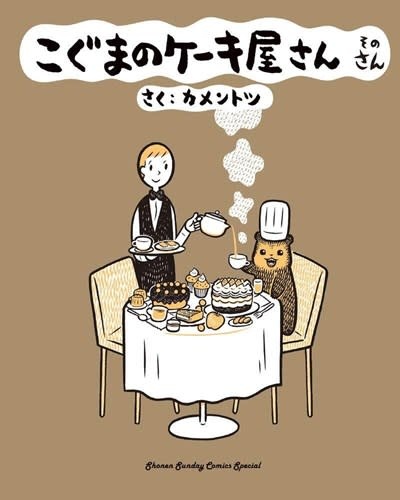 Changes continue to happen at Baby Bear's Bakery. Inspired by Bear's favorite comic book, Kappa's Cucumber Hut, the young cake-maker decides to launch a new line of pickle and gherkin inspired desserts! Will these new treats dill-iver or will they sour his customer base?