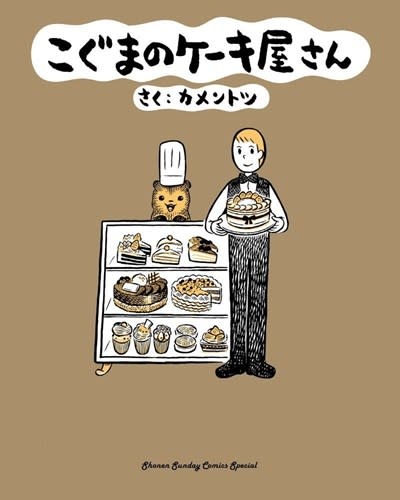 Baby Bear is the best baker you may have never heard of. Why? Well, while Baby Bear can bake the tastiest cakes and most scrumptious desserts, he's also a baby so his business sense is a little lacking. Join Baby Bear as he grows he cake empire!

Welcome to Baby Bear's Bakery, a brand new patisserie run by a bear cub! While Bear may be a fine baker, he is not much of a business animal, so he has plenty to learn about running a small business. Finances, customer service and even researching new products are all new to this cub. But he is more than willing to dig his paws into the world of entrepreneurship.