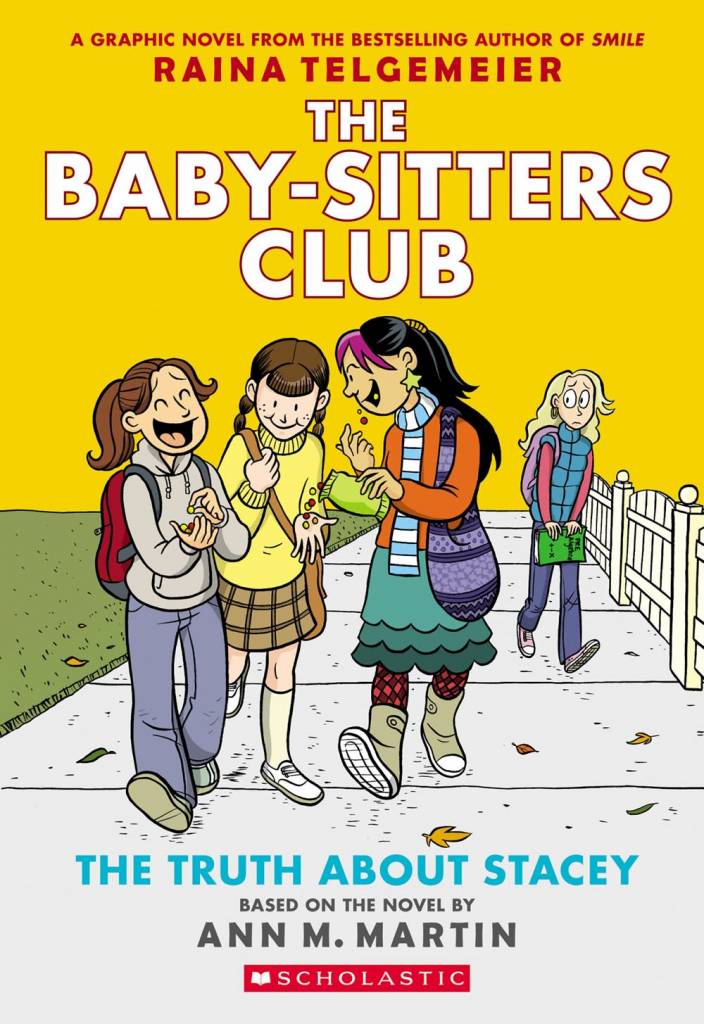 Ages 8 to 12, Grades 3 to 7
Poor Stacey. She just moved to a new town, is still coming to terms with her diabetes, and is facing baby-sitting problems left and right.
Fortunately, Stacey has three new friends -- Kristy, Claudia, and Mary Anne.
Together they're the BSC -- and they will deal with whatever's thrown their way... even if it's a rival baby-sitting club!
Ann M. Martin's The Baby-Sitters Club series has over 176 million copies in print worldwide and inspired a generation of young readers. Her novels include the Main Street series; Belle Teal; the Newbery Honor book A Corner of the Universe; Here Today; A Dog's Life; and On Christmas Eve; as well as the much-loved collaborations P.S. Longer Letter Later and Snail Mail, No More with Paula Danziger. She lives in upstate New York.

Raina Telgemeier, in the same signature style featured in Smile and Sisters, perfectly captures all the drama and humor of the original novel!  Raina Telgemeier is the #1 New York Times bestselling, multiple Eisner Award–winning creator of Smile and Sisters, which are both graphic memoirs based on her childhood. She is also the creator of Drama, which was named a Stonewall Honor Book and was selected for YALSA’s Top Ten Great Graphic Novels for Teens. Raina lives in the San Francisco Bay Area. 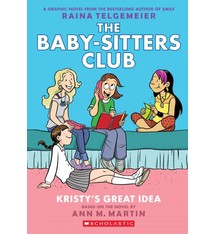 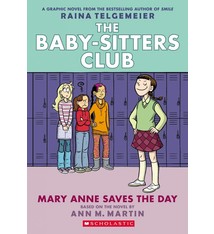