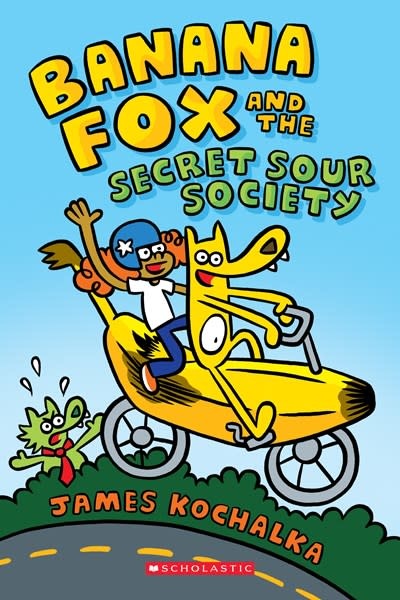 James Kochalka is one of the most unique and prolific cartoonists working in America today. His comics have been published internationally, and he's developed animated cartoons for Nickelodeon. Among his best known work is the Johnny Boo series, for which he won an Eisner Award in 2019. In 2011, James became the first official Cartoonist Laureate of the state of Vermont, where he lives with his wife, Amy, their two sons, and their cats.