Home » Between Perfect and Real 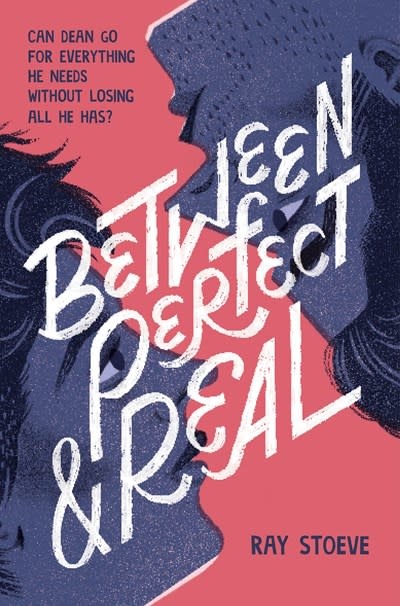 Between Perfect and Real

Dean Foster knows he’s a trans guy. He’s watched enough YouTube videos and done enough questioning to be sure. But everyone at his high school thinks he’s a lesbian—including his girlfriend, Zoe, and his theater director, who just cast him as a “nontraditional” Romeo. He wonders if maybe it would be easier to wait until college to come out. But as he plays Romeo every day in rehearsals, Dean realizes he wants everyone to see him as he really is now––not just on the stage, but everywhere in his life. Dean knows what he needs to do. Can playing a role help Dean be his true self?

Ray Stoeve is the author of the young adult novel Between Perfect and Real, which was a 2021 Junior Library Guild Gold Standard Selection. They also contributed to the young adult anthology Take The Mic: Fictional Stories of Everyday Resistance. They received a 2016-2017 Made at Hugo House Fellowship and created the YA/MG Trans and Nonbinary Voices Masterlist, a database that tracks all books in those age categories written by trans authors about trans characters. When they’re not writing, they can be found gardening, making art in other mediums, or hiking their beloved Pacific Northwest.