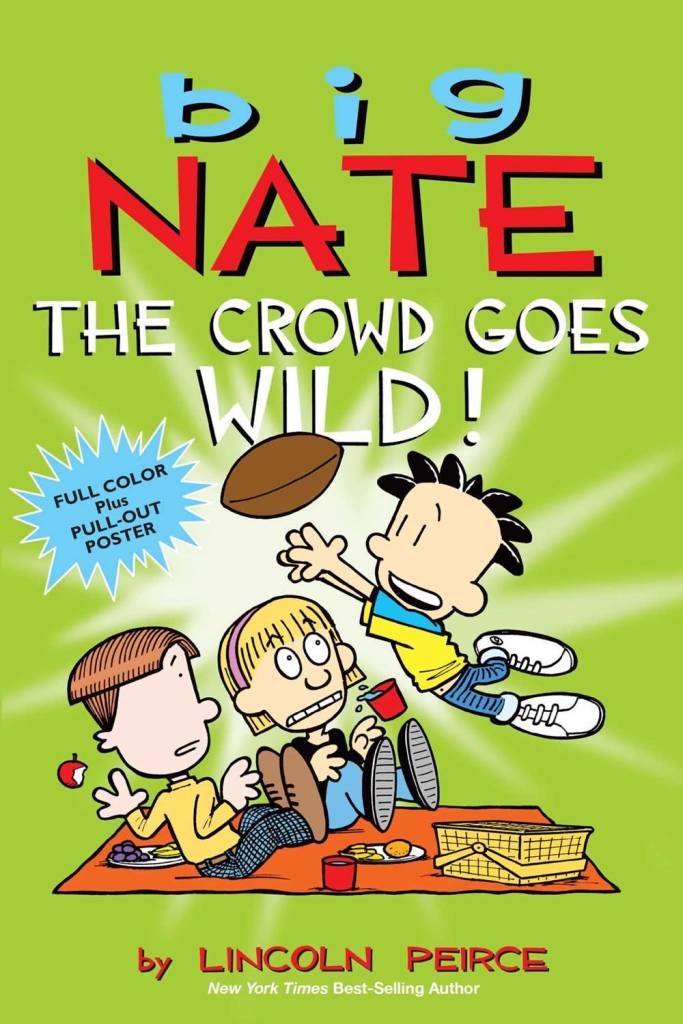 Big Nate is big news! A mainstay on the New York Times Best Sellers List, Big Nate is now the star of his own musical, which debuted in spring 2013.

Aspiring cartoonist Nate Wright is the star of Big Nate, the daily and Sunday comic strip, which has been nationally syndicated since 1991. Nate is 11 years old, four-and-a-half feet tall, and the all-time record holder for detentions in school history.

He's a self-described genius and sixth grade Renaissance Man. Nate, who lives with his dad and older sister, enjoys pestering his family and teachers with his sarcasm. To draw Big Nate, Peirce relies on memories of his own childhood and the experiences he collected teaching art at a New York City high school. Peirce occasionally turns his pen over to his creation, and readers get to see life through Nate's eyes as he doodles his adventures in his notebook. 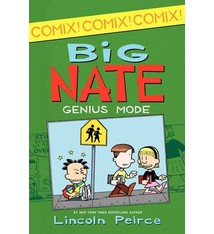 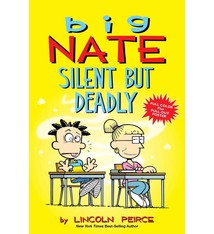